The Washington Capitals continue to be a joke in the NHL playoffs despite the presence of an all-time great like Alexander Ovechkin on the team. The memes, as in every year, made fun of the underachieving team as they once again couldn’t beat the Pittsburgh Penguins in the postseason.

A second straight year of the Capitals heading into the second round with home-ice advantage against the talented Penguins, and once again the blew it. This time the choke job was of epic proportions, getting to game 7 at home and finding themselves shut out. Ovechkin, who was nowhere to be found during the series, which fed more fuel to the fire of his comparisons to Sidney Crosby, has yet to take the Capitals past the second round of a postseason.

The Capitals actually managed to come back from being 1-3 down, but when it mattered, while the Penguins made some incredible improvisations to their injured rotations and lines, the Capitals looked like a team that lacks the ability, intelligence and mental fortitude to do what it takes, and show they can be great in anything other than the regular season.

And at this point, it’s well worth talking about what this loss means, when a loaded Capitals team with a hall of famer like Ovechkin, in his prime, can’t get very far in the postseason. It says something about their coaching, and it says something about the legacy of Ovechkin himself – an incredibly talented goalscorer, but perhaps too one dimensional to be considered truly great, otherwise he would have been able to carry the Capitals a bit further, even against Pittsburgh for once. 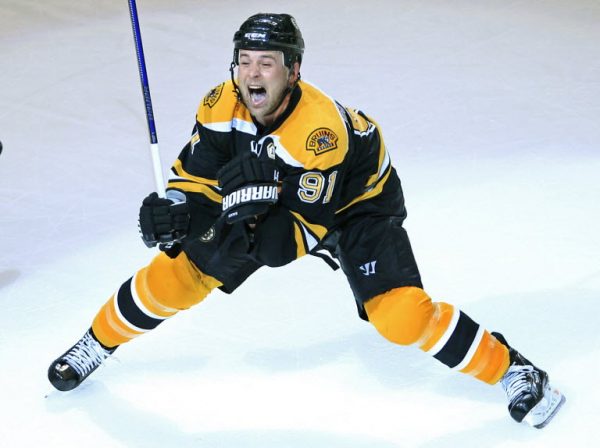