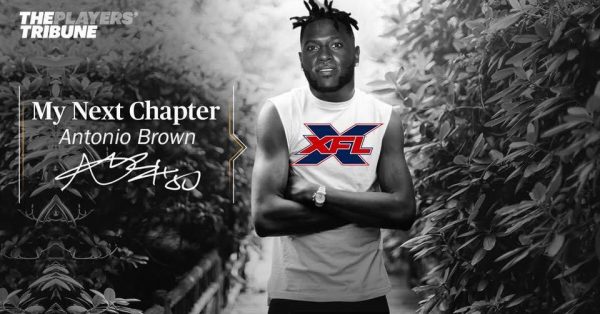 It seems that Antonio Brown has run out his welcome in the NFL, even with the New England Patriots, and meme makers were quick to make fun of the situation.

Perhaps this isn’t funny anymore. The Patriots cut Brown amid the allegations against him. It seems as if the recent turn of events was the last straw. The news of Brown sending text message to the woman alleging sexual misconduct surfacing, was too much for the Patriots.

It was a short honeymoon for Brown and the Pats. One game, about a week and a half of training, that’s it. And then the contract getting terminated, again. What about the money? The Patriots are probably in the clear. Very little of the potential $15 million Brown could have had coming his way in 2019 will actually be paid.

So Brown has now made himself a persona non grata with three organizations. Two of them probably very happy to see his downward spiral (Raiders & Steelers). Even if all the legal stuff gets sorted out in his favor, seeing a team take another, expensive, shot at this super talented but troublesome wide receiver seems less and less likely by the second. 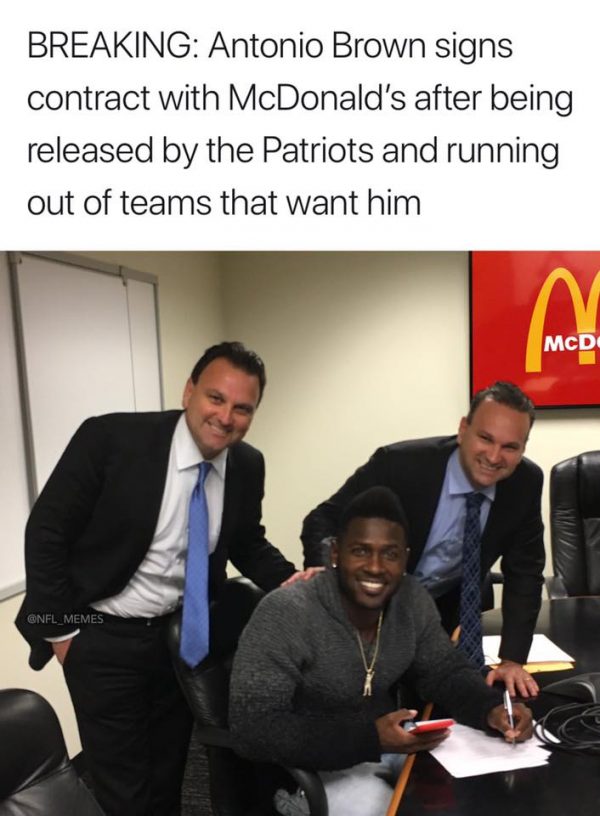 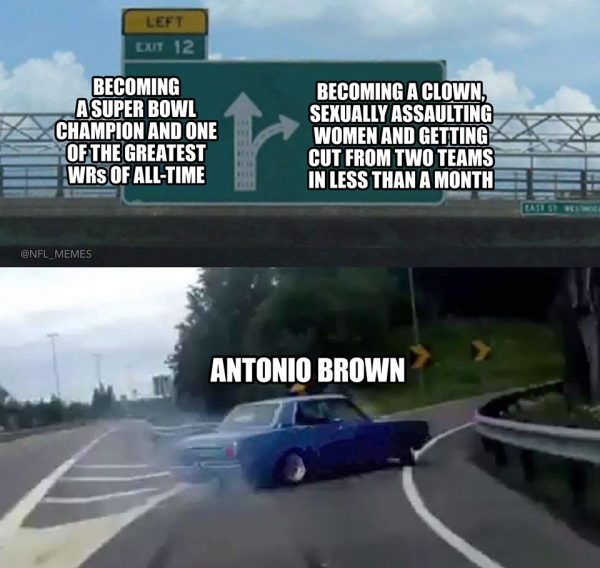 For more of the Antonio Brown circus in meme form, we’ve got you covered. 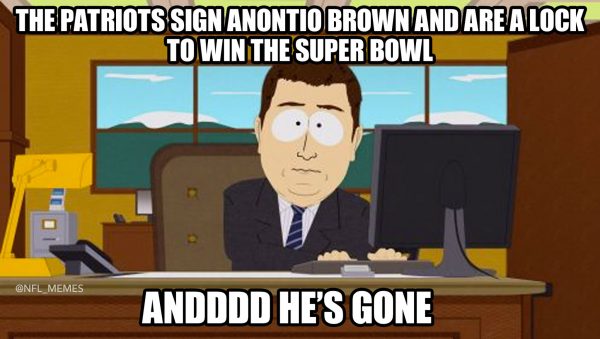 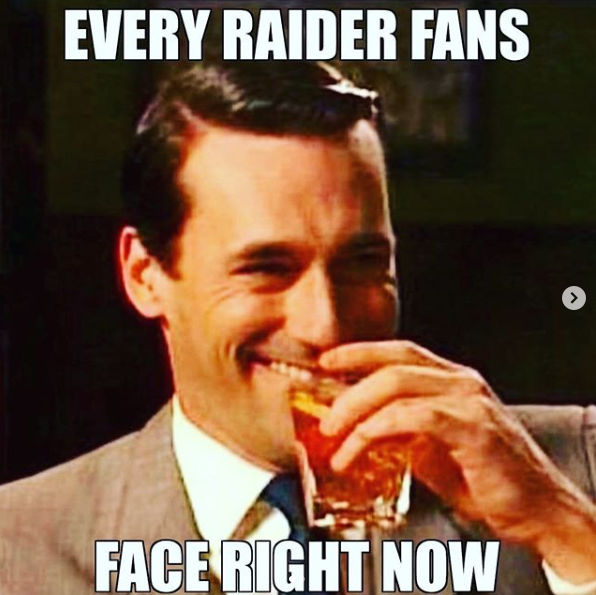 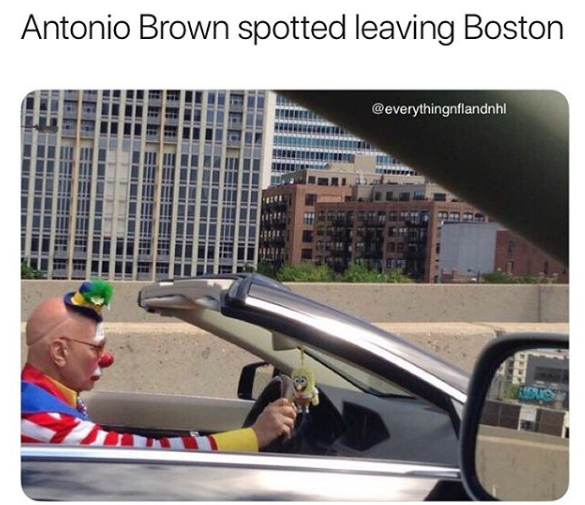 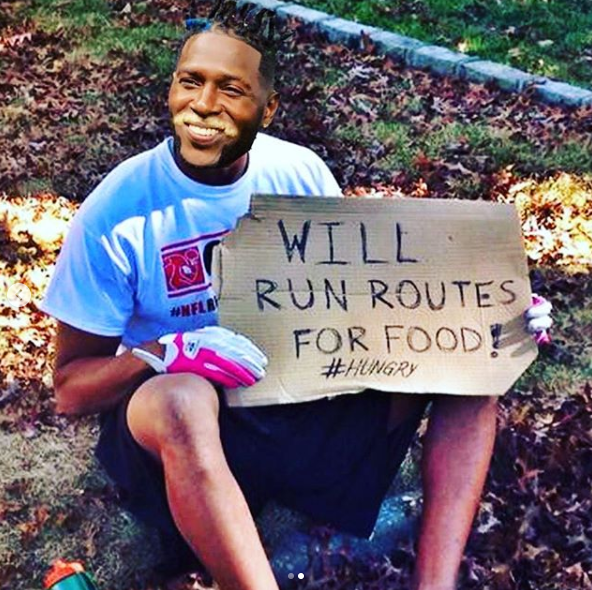 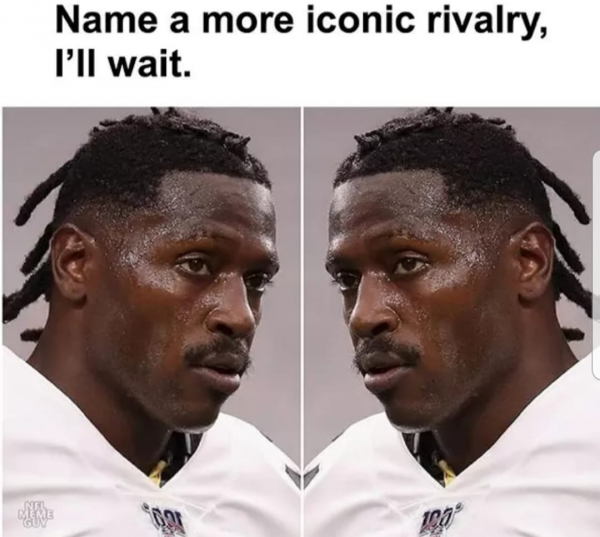 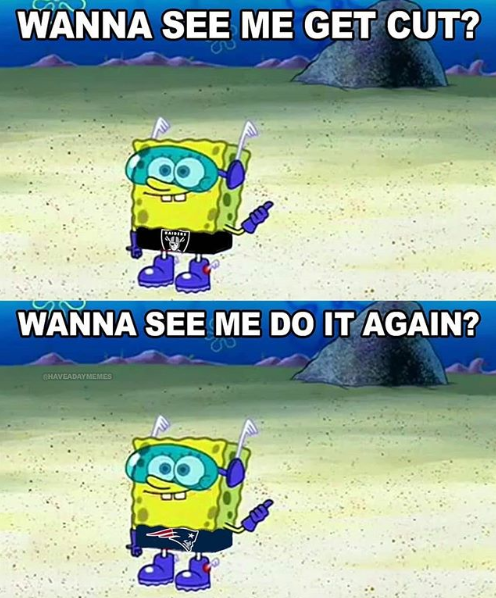 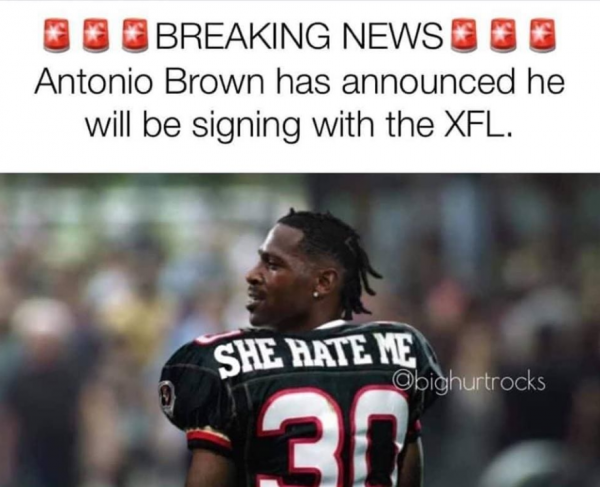 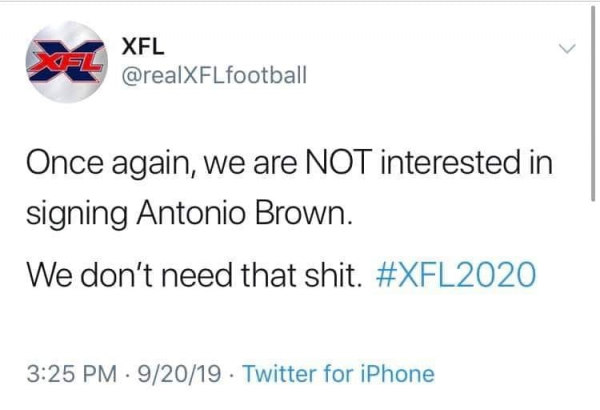 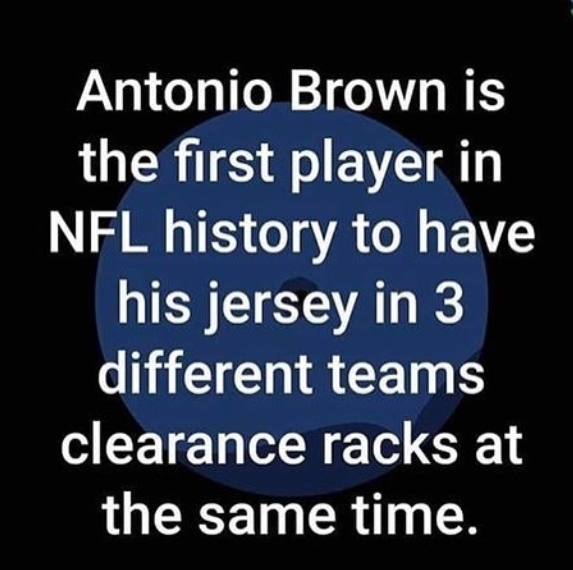 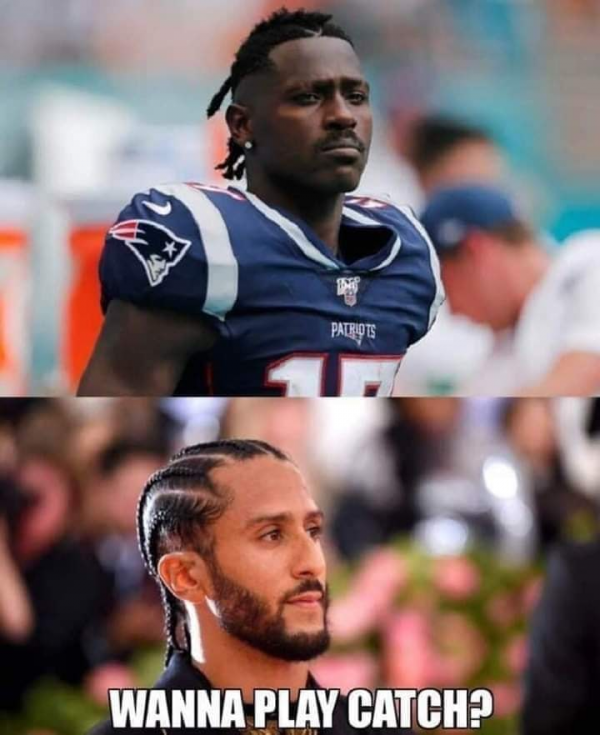