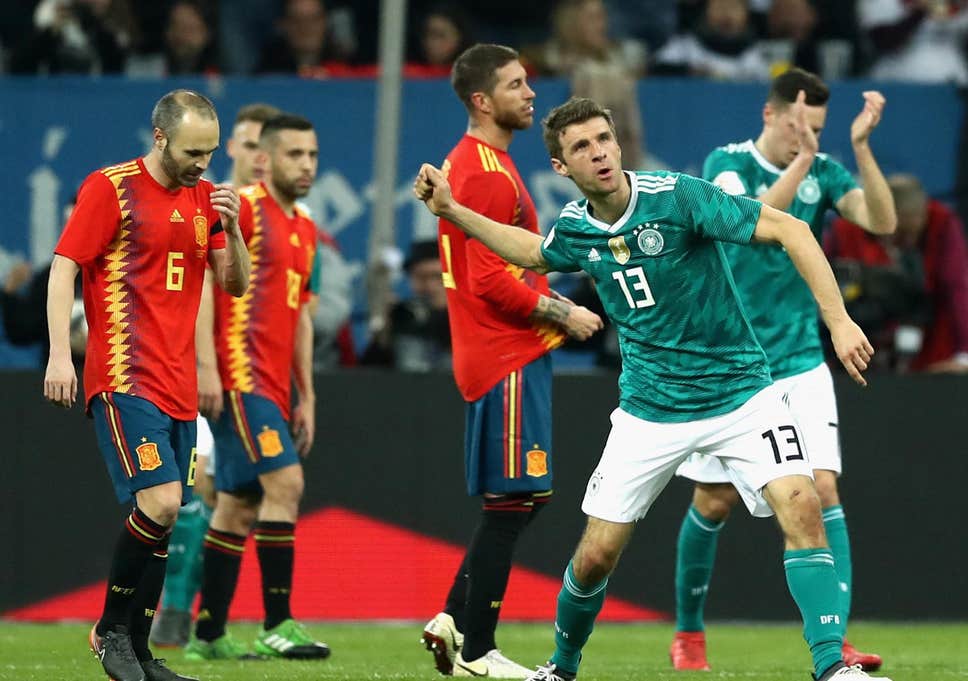 Four years after their triumph over Argentina, Germany are heading into yet another tournament without one ‘above the rest’ star, but with the tried and tested formula that puts emphasis on depth, team spirit and teamwork. Euro 2016 ended in a semi final exit, not something that resulted in any massive cries for change. Their success in the 2017 Confederations Cup with a ‘B’ team, no player above 24, suggested that the future is bright for Germany, even after the key players of the 2010 and 2014 tournaments begin to fade away.

While Joachim Low loves relying on older players that don’t necessarily come in the hottest form from their clubs, he’s forced to change if only due to players growing older and retiring. Timo Werner is the favorite to start up front, with the reliable Thomas Muller on the right and behind in a way. Mesut Ozil, despite the critics in England, remains a mainstay for Low, while Leroy Sane should get his chance to terrorize on the right wing. Behind them, Toni Kroos and Sami Khedira, although Ilkay Gundogan will be looking to find a way into the lineup.

The problems for Germany begin in the back. Manuel Neuer is included in the squad and Low was happy with his performance in the 2-1 loss to Austria (Germany are in generally poor friendly match form), but that doesn’t make Neuer the favorite to start at goal. The defense is expected to be a very Bayern-heavy one with Mats Hummels, Joshua Kimmich and Niklas Sule almost guaranteed to start. As always, anything but a semi final, something that hasn’t happened to Germany since 1998, will be disappointing. 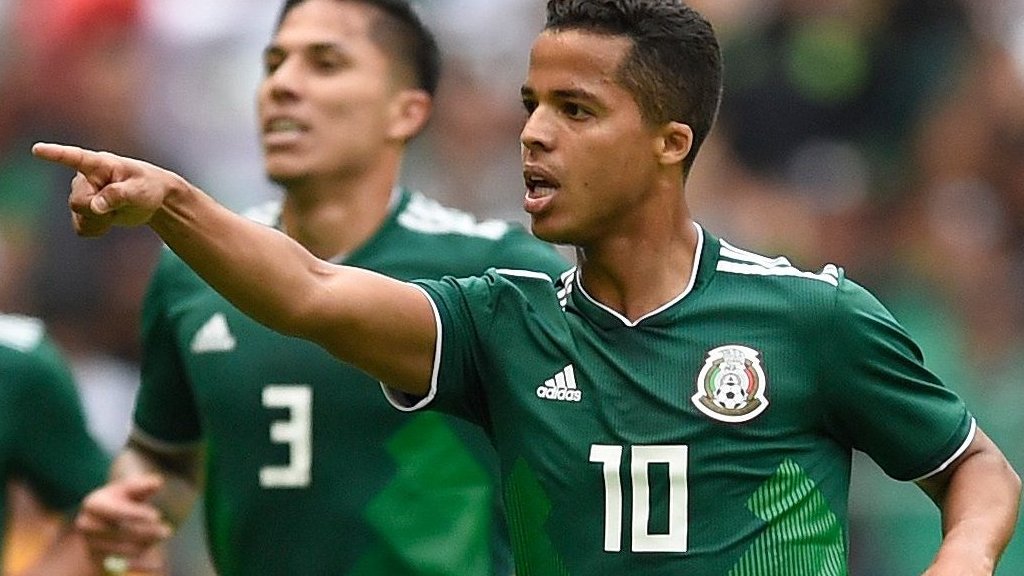 After six consecutive round of 16 exits in the World Cup, Mexico are aiming to reach the final 8 (last time it happened was in 1986, when they hosted the tournament), but in a difficult group and a side not exactly packed with talent from top European leagues and clubs, those expectations might be a tad lofty.

Still, there’s enough talent so the football-crazy fans back home have something to lean on. Javier Hernandez, Carlos Vela and Hirving Lozano compile a terrific front three, which can attack with ease thanks to a relatively strong defense that will turn to Carlos Salcedo, Miguel Layun and Hector Moreno among others, in the side’s more experienced unit, as Guillermo Ochoa and 37-year old Jose de Jesus Corona provide the options in goal.

Midfield will perhaps be an issue. Layun played in a more advanced role in the win against Scotland in the Azteca, with Hector Herrera and Giovani Dos Santos playing as part of the middle 3, giving Edson Alvarez of America an opportunity to start. Quick matches that don’t require El Tri to dominate possession and try to create through slow and patient build up will benefit the side. A start against Germany provides a tricky opening to the campaign. 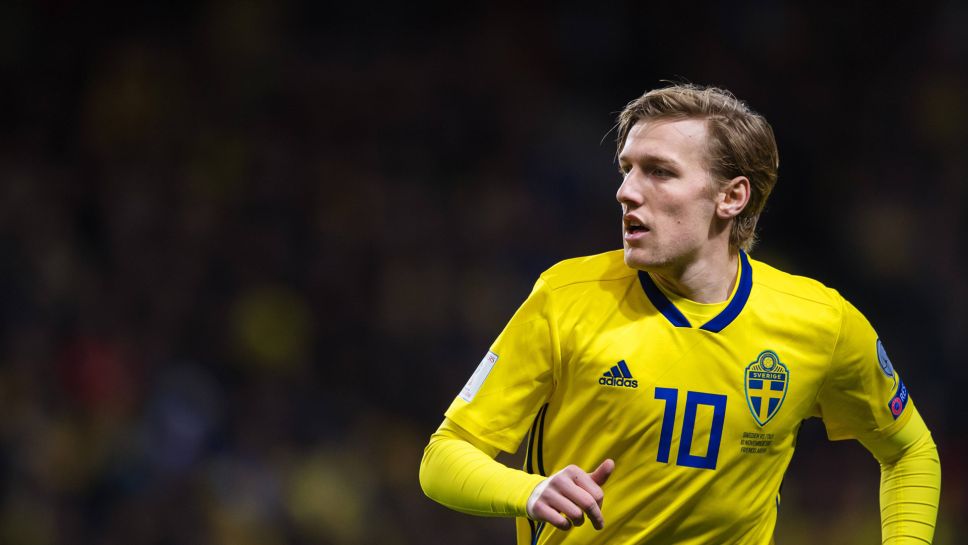 It’s been a long time since Sweden was in a major tournament without Zlatan Ibrahimovic, but the Janne Andersson coached side looked tight, disciplined and difficult to score against in their playoff victory over Italy. Things haven’t looked terrific since, with losses to Chile and Romania, followed by a draw with Denmark, as one match with Peru remains before their Russia adventure begins vs South Korea.

There will be nothing sophisticated or flashy from the Swedes, relying on a modern 4-4-2 which Scandinavian sides tend to stick to, with Emil Forsberg of RB Leipzig being the side’s creative spark and set piece taker. Ola Toivonen and Marcus Berg man the attack, but Sweden rarely attack with too many options, relying on an experienced defense and tight formations to counter their lack of possession and provide them with a good enough opportunity here and there.

For the Swedes, the key match will be against Mexico. A promising start against South Korea could mean a longer stay than usual for the side. Sweden also play two Krasnodar team members on their side – veteran captain Andreas Granqvist and Viktor Claesson, who usually plays on the left side of the midfield, meaning he’ll likely come off the bench when the team requires a spark, or Forsberg isn’t delivering the goods. 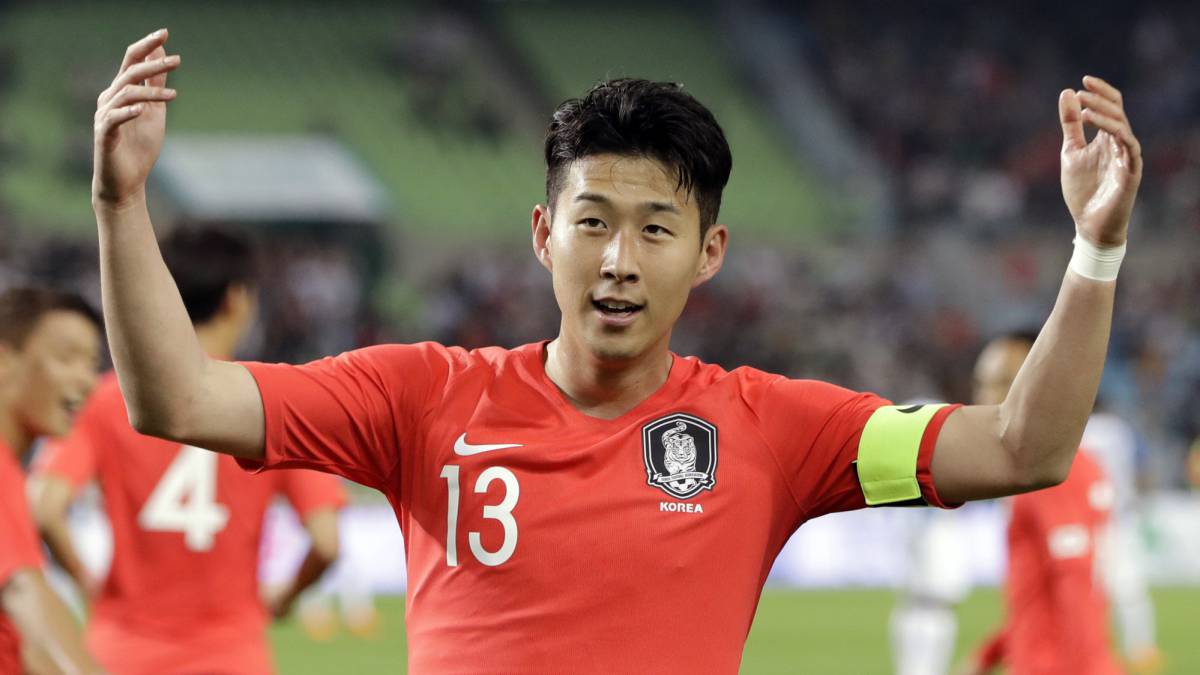 A 10th World Cup for South Korea after a less than impressive qualifying campaign in Asia, finishing as runners-up in their group. And these problems, especially in the back, whether they play in a four (usual set up) or three (like they did in a recent loss to Bosnia) could prevent the side from reach the next round, once again.

The team relies on speed up front and especially the talent of Son Heung-Min, Tottenham’s industrious forward who creates plenty of problems for teams but also has knack of bottling comfortable situations. Ki Sung-yueng of Swansea is the team’s captain and heart of midfield, while Hwang Hee-chan will likely partner with Son up front, hoping to find the space this side usually needs in order to show its creative talent.

Set pieces may prove to be the team’s biggest problem, and in a group that includes both Sweden and Germany, it’ll be very surprising to see South Korea advancing to the round of 16 for only the third time in World Cup history.

It’ll be very surprising if Germany does not finish first and the Koreans aren’t at the bottom of the group, perhaps with 1 or 0 points. The second place? We feel as if Mexico will once again excite on the biggest stage and have enough talent to put Sweden out of the tournament early.