The second semifinal of the 2018 World Cup is set. England beat Sweden 2-0 in a convincing performance to further fan the flames of the #itscominghome movements. Later on, their SF rivals revealed to be Croatia, once again winning a penalty shootout, eliminating the difficult hosts Russia, who went through into the quarter-finals on penalties themselves, only this time didn’t do as well.

Just when we thought England have met their match in a team that’s just as big, physical and efficient in set piece situations, the Three Lions team makers relative history by dominating the one-stunt Swedes, beating them at their own game with two headers, one by Harry Maguire and the other by Dele Alli, sending England to the semi final for the first time since 1990. Gareth Southgate had the option of making changes, but his belief in the 3-5-2 (or 5-3-2) with Jordan Henderson as the anchor and Raheem Sterling next to Harry Kane is paying off, beating all pre tournament expectations by miles.

Both teams hada penalty shootout carry them through in the round of 16, so they thought why not go through another nerve wracking ordeal? Russia took the lead through a 31st minute wonder goal by Denis Cheryshev, but the terrific Andrej Kramaric put Croatia on level terms 8 minutes later. The game went into extra time, and Domagoj Vida’s header looked like it will be enough to put Croatia through in 120 minutes, but Brazilian born Mario Fernandes sent the game to penalty kicks. Fernandes had the opportunity to put Russia in front on the count, but he missed the goal entirely, and Croatia didn’t miss their last 3 kicks, setting off the celebrations.

Top Favorites for Winning the EURO 2020 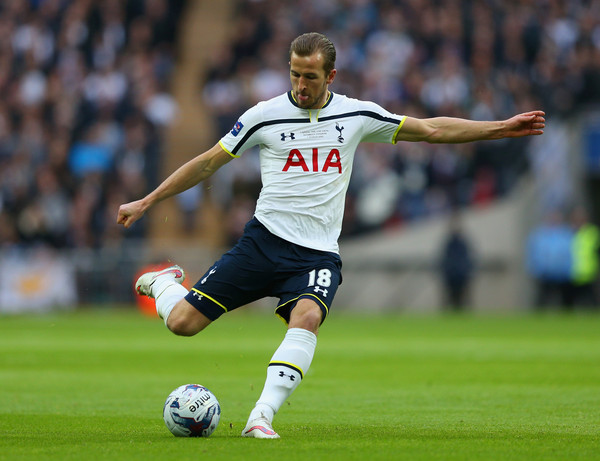 Who Will Replace Harry Kane? 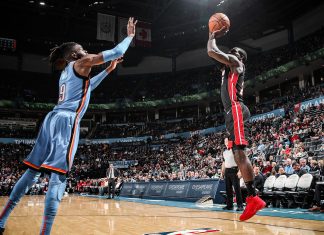 Victor Summers - January 16, 2020
0
It's been a while since Baseball dominated the headlines during the offseason. Memes, jokes, news, reports. Who...