The Super Bowl coming and going leaves some American Football fans wondering what to do with their lives in 2017. There’s plenty to look forward to, with the conclusion of the seasons in college basketball, the NBA and NHL coming in the next few months. And it’s not just ending; Baseball season is almost upon us, with opening day in April, kicking off the 2017 season which will last through October. 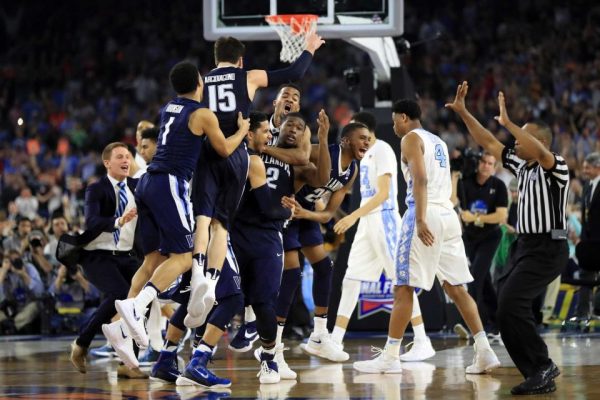 College Basketball season is entering its more interesting phase of the season, with bubbles bursting and conference championships being decided. On March 14, the 2017 NCAA Tournament will begin with the First Four, no longer (and justly so) considered as part of the first round. Two days later the dance officially begins. The Final Four will be held in the University of Phoenix Stadium in Glendale, Arizona on April 1 and 3. Villanova, the #2 in the country right now, will try to repeat as champions, something that hasn’t happened since 2007 with Florida. 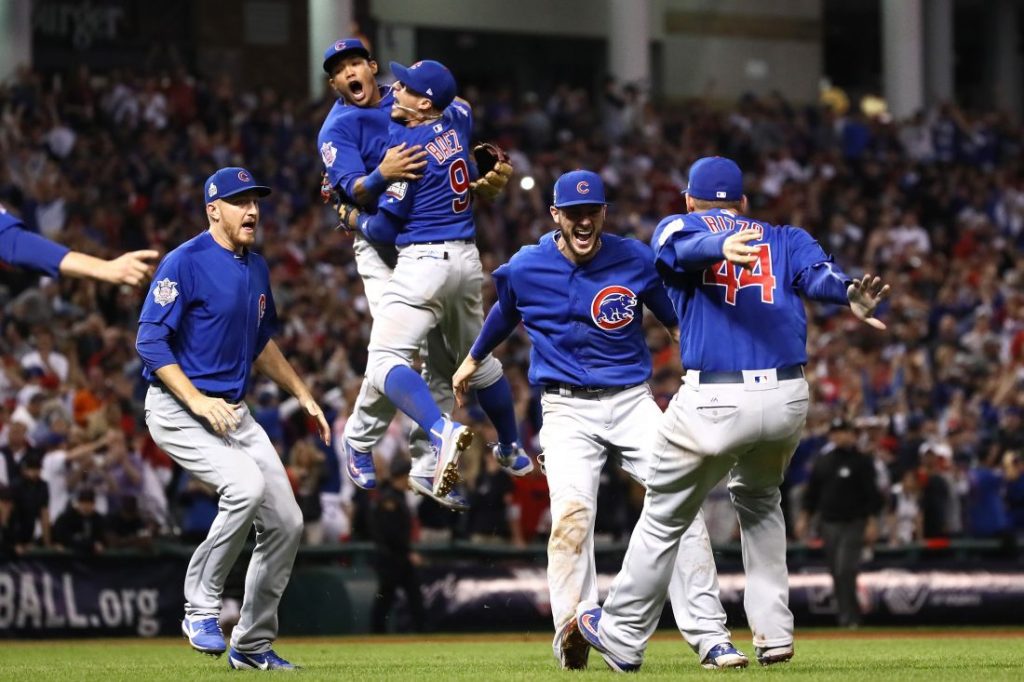 After what is perhaps the biggest game 7 in the history of Baseball or at least it’s modern era, the 2017 season has been on hold for too long. After spring training, the 2017 MLB season will officially begin on April 2, when the New York Yankees, Tampa Bay Rays, San Francisco Giants, Arizona Diamondbacks, Chicago Cubs and St. Louis Cardinals take the field to kick off the season. The World Series is set to begin on October 24. 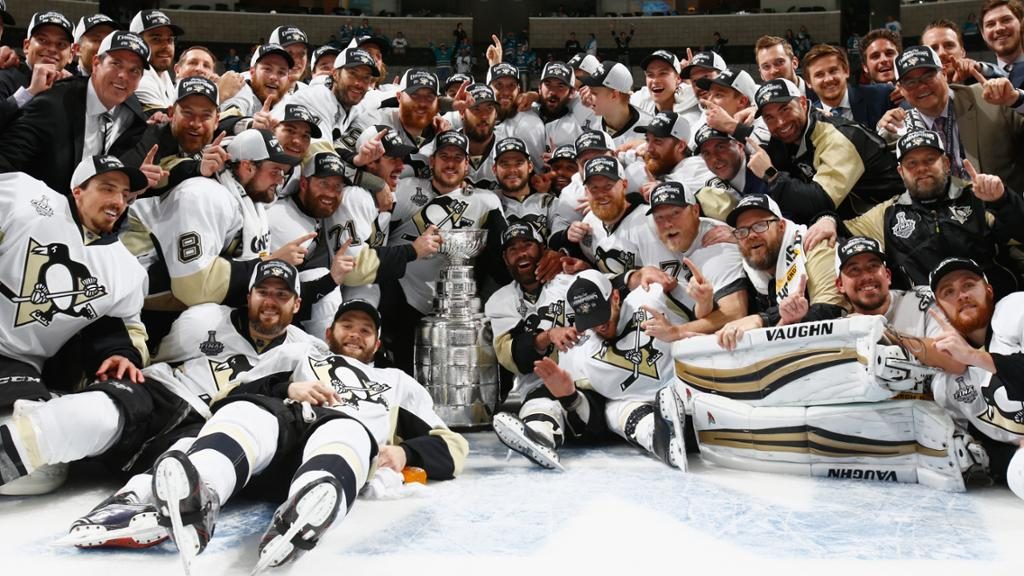 The 2016-2017 NHL Season which began in October will enter its most interesting stage on April 12, when the NHL Playoffs will begin, and will probably include the Pittsburgh Penguins, the 2016 Stanley Cup champions. There’s no set date for when the Stanley Cup will begin, but overall the playoffs should go on until mid-June. 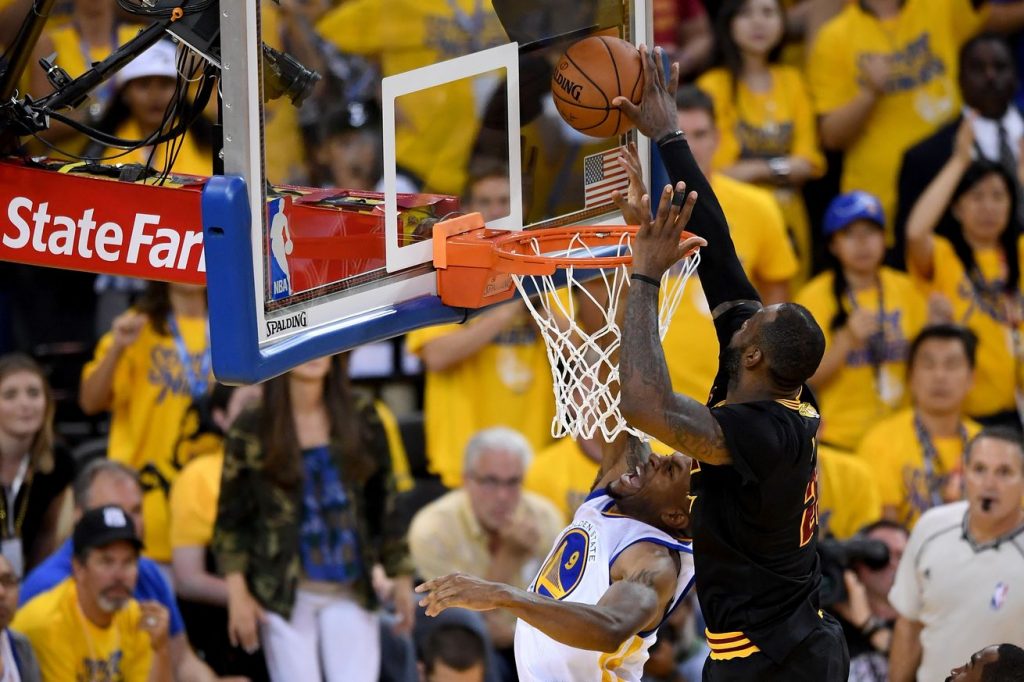 From what we’ve seen so far in this NBA season, it’s very likely we’re going to have a third consecutive NBA Finals series between the Golden State Warriors and the Cleveland Cavaliers. The Dubs won in 2015, the Cavs in 2016. The NBA playoffs will begin on April 15, and the finals will take place in June, with the latest possible date for Game 7 on June 18.

Summer will end, which means it’ll be football season again. College Football first, followed by the NFL, with the World Series and the start of the NBA and NHL 2017-2018 seasons getting in the way of the national sport’s domination of the fall and early winter months.