Three of the remaining first round series in the 2017 NBA playoffs head into game 6, and three teams are playing with their backs to the wall: The Chicago Bulls, Los Angeles Clippers and Atlanta Hawks, all down 3-2 in their series. For the Clippers it’s an even more difficult situation, because game 6 is on the road.

Rajon Rondo might want to play, and regardless is trying to help his team from the sideline, but without him, the Bulls’ offense is in shambles. They had an offense rating of just 95.6 per 100 possessions in the game 3 loss. Things have picked up in game 4 & 5 (around 105 offensive rating), but without giving the Celtics problems, their defense doesn’t have the same effect. Jerian Grant isn’t helping, Michael Carter-Williams and Denzel Valentine aren’t part of the equation, and you can only go so far with Isaiah Canaan at the point. 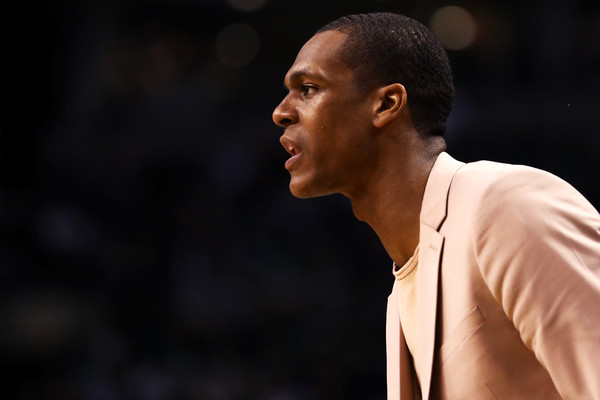 Fred Hoiberg is trying to put pressure on the officials as the series heads into game 6. Maybe it’ll work, if the Bulls fans play along and don’t act nice. Roughing up the Celtics interior can always help, but from a balanced perspective at how this series has looked in the last three games, it’s hard to see the Bulls pulling off a comeback and dragging this series to a game 7. Getting Rondo back in terms of relevance was a gift the Bulls took advantage of. Now that he’s out, there’s nothing in their bag of tricks to replace him.

For the Clippers, it’s in the same vicinity of problems. Not having Blake Griffin is killing them on offense, with their offensive rating in game 5 a mere 101.9. The Jazz aren’t the kind of explosive team that blows opponents out of the water when they smell blood, and Chris Paul has been delivering with 55 points and 21 assists in the two games. However, DeAndre Jordan isn’t a center capable of just taking on greater load offensively because of how limited he is on that front, while Marreese Speights has been a huge disappointment as he’s tried to fill in the shoes. 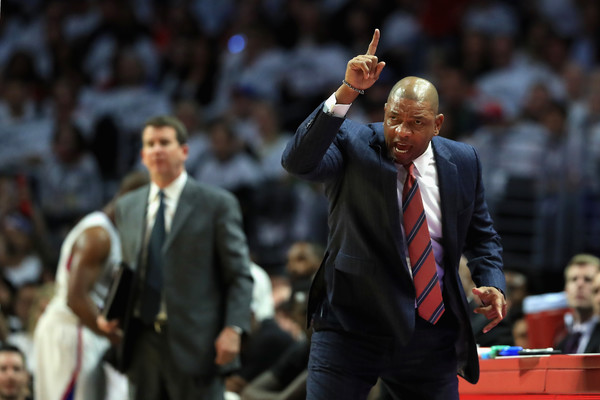 Before the playoffs I expected a loss by the Clippers in the first round to have some serious consequences on their front office and especially the position of Doc Rivers. For now, it seems that he’ll survive yet another too-early postseason exit, and the thing that will get the more serious shake up will be the roster: Remember, both Paul and Griffin can bolt in the offseason. Rivers jumped ship from Boston so he wouldn’t have to rebuild a team. He might find himself in a situation he hoped to avoid in Los Angeles.

The Atlanta Hawks – Washington Wizards has been about the home court. Washington has won 3 at home, the Hawks 2 at home, with game 6 in Atlanta. So does this mean we’re going to game 7? Likely. Atlanta won their two home games by 10 points or more, with Paul Millsap taking over being the common thread. And while surprising bench contributions and Dwight Howard getting involved is extremely important to Atlanta, the manner in which Millsap is able to influence the events will be the most important aspect of Atlanta’s series, whether there’s on or two more games left in it. 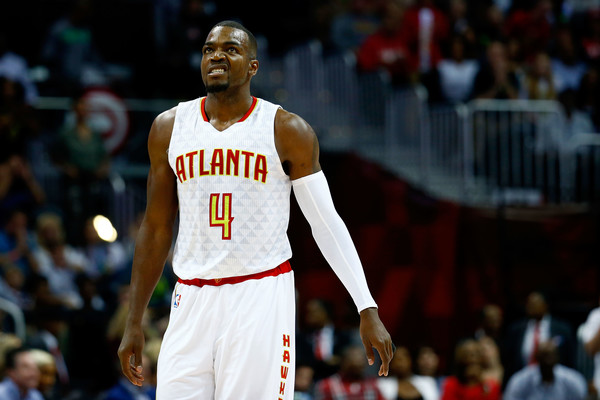 Meanwhile, on the other side, John Wall is fighting a left knee injury that was troubling him before the playoffs began. Marcin Gortat has been non existent offensively in recent games, and it’s another huge issue for the Wizards. If this series comes down to Wall & Beal alone vs Millsap and Schroder, with some leavings from the bench, I’m not sure the Wizards would have the advantage.