9 Stats From Game 6 in the Spurs – Rockets Playoff Series

The San Antonio Spurs beating the Houston Rockets in 6 games to make the conference finals isn’t a surprise. The Rockets losing by 39 points at home on an elimination game while James Harden puts in one of the worst performances of his career? That’s another case, and far less expected.

Here are some numbers from a game that will be talked about for quite some time, or at least until the Spurs get knocked out by the Warriors in the conference finals, unless we have a major upset brewing in camp Popovich. 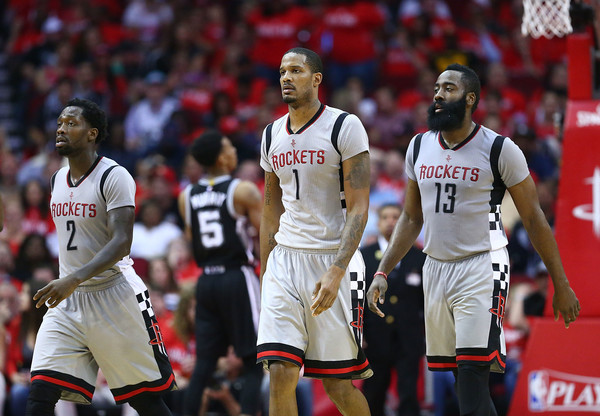