Ranking the NBA Teams Based on 2003-2017 Playoff Performance

It’s been 14 years since the NBA switched to a 7-7-7-7 playoff format. We thought it’s a good opportunity to determine which teams has been the league’s best, and which teams have come close since then. The rankings are based on playoff success, and the top 10 includes only two teams without a championship during the timeframe. 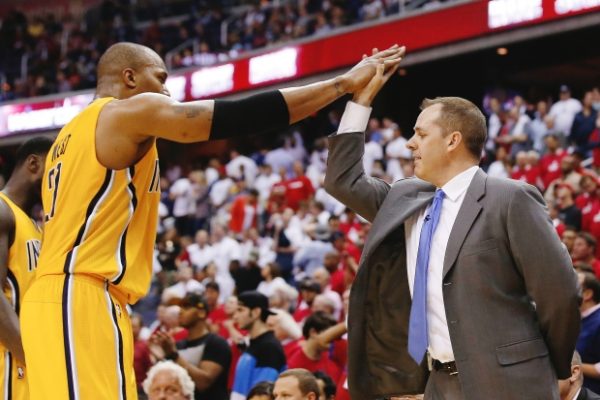 The story of the Pacers in the last 14 seasons is about being good and sometimes very good, but always having to deal with an unmovable force in the East to a certain extent. The Detroit Pistons in the mid 2000’s and LeBron James’ Miami Heat later on. The Pacers made the conference finals three times since 2003, including twice in a row against the Heatles in 2013 and 2014. 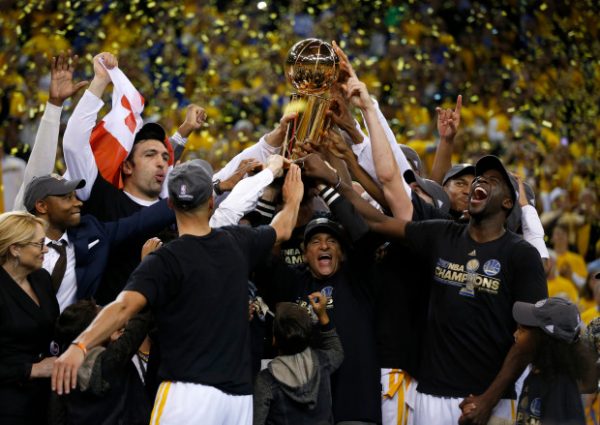 From 2003 through 2011, the Warriors made the playoffs just once, upsetting the #1 seed Dallas Mavericks in 2007 in the first round before fading into failure once more. But the change at the top and the front office brought change on the floor. First came the short-lived tries of 2013 and 2014, before the era of greatness, the kind that makes people talk of dynasties, began: Champions in 2015, Final loss in 2016, Champions again in 2017. 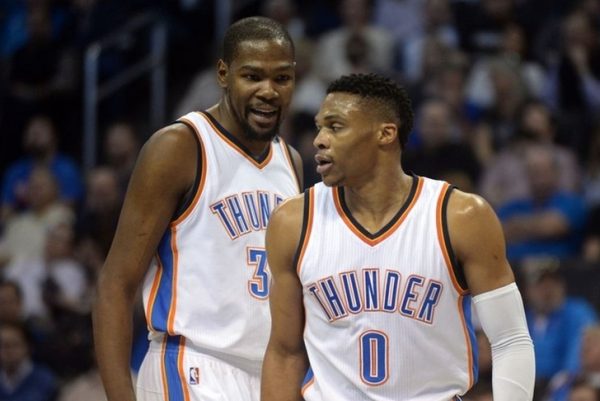 Since the beginning of the 7-7-7-7 era, the franchise has undergone some interesting changes. The biggest one of course was moving from Seattle to Oklahoma City. Once the Kevin Durant and Russell Westbrook partnership started clicking, the team started making the playoffs, and going far in them. This included conference finals in 2011, 2014 and 2016, and the NBA finals in 2012, losing to the Miami Heat. 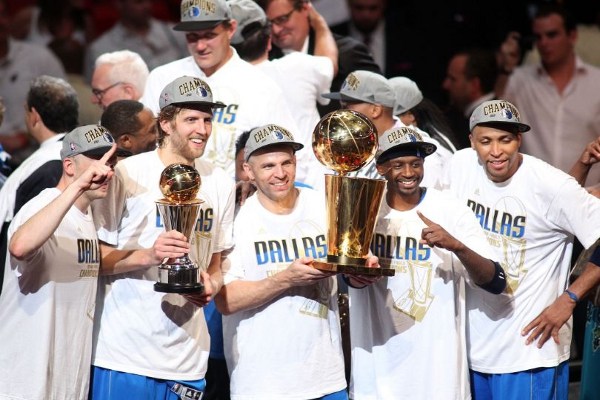 The 2011 NBA finals were the pinnacle of the franchise’s run since Dirk Nowitzki was drafted in the late 90’s. The Mavericks failed in the 2006 finals despite a 2-0 lead and lost a few more conference finals, but beat Miami and LeBron in 2011 for the team’s first title. Since then? Not much, failing to get past the first round. 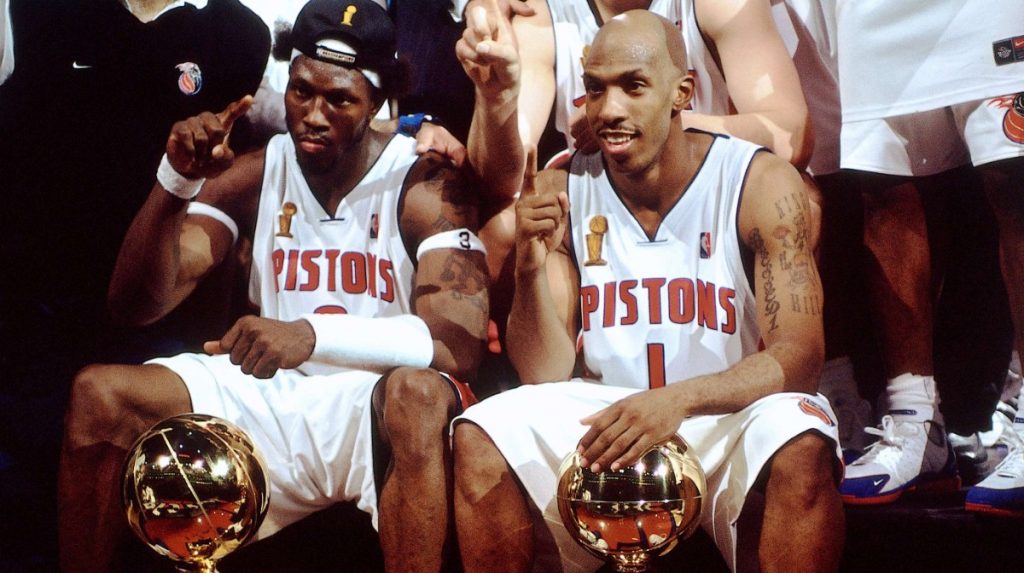 The Pistons are more than just the stunning finals win over the Lakers in 2004, with the Billups-Hamilton-Wallace(x2)-Prince lineup. They also lost in the 2005 finals to the Spurs and the conference finals of 2003, 2006, 2007 and 2008. In the last 8 seasons however, they’ve made the playoffs just once, losing in the first round. 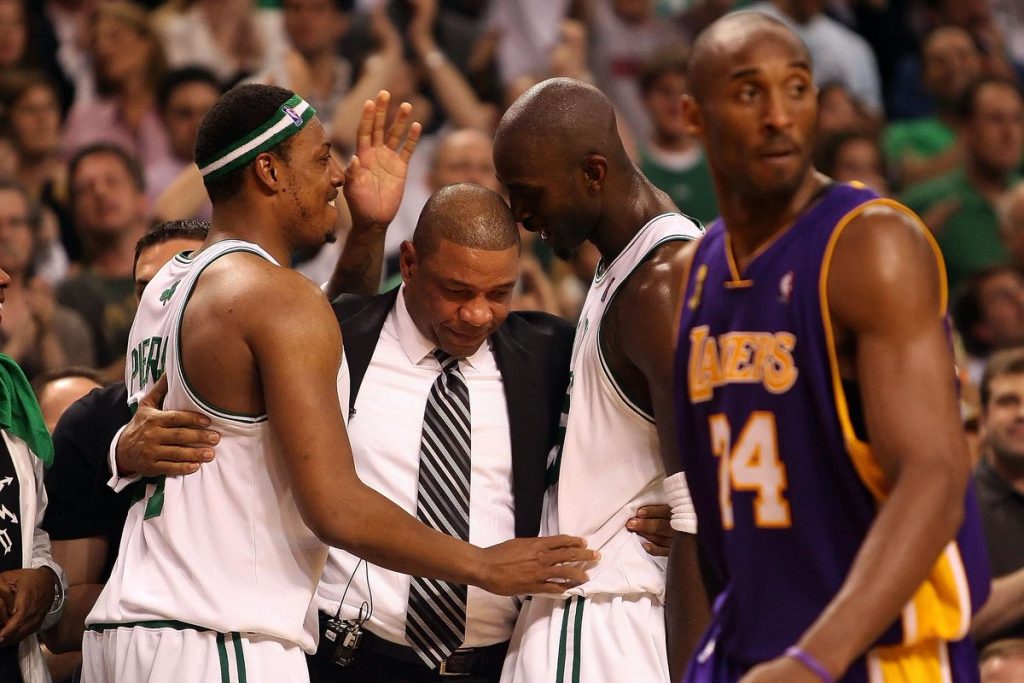 The Celtics had a few good runs over the last 14 years, including making the finals in 2010 (and losing in 7 to the Lakers) and conference finals appearances in 2012 and 2017, both times losing to a LeBron James team. However, their most memorable season came in 2008, when Paul Pierce, Rajon Rondo, Kevin Garnett and Ray Allen helped bring a 17th title to the ballclub, beating the Lakers in 6 games. 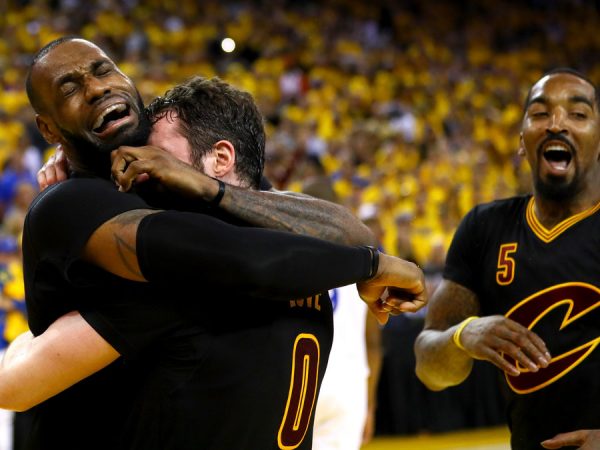 The Cleveland Cavaliers have been to 4 NBA finals and one more conference finals since 2003. All of them have been with LeBron James, who left after the 2010 playoffs to the Miami Heat, returning in 2014 to lead the Cavaliers to a trilogy of finals against the Warriors (2015-2017), winning in 2016 to bring a title to the city for the first time in more than half a century and the franchise’s first. 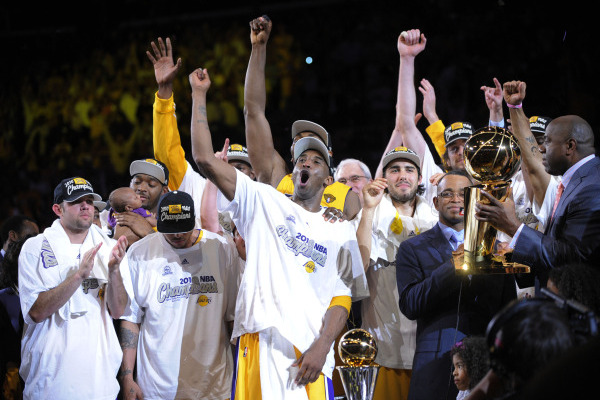 While the Lakers haven’t made the playoffs since 2013, they did plenty before that to end up so high in our rankings. They made the NBA finals in 2004 and 2008, both times losing in somewhat humiliating manner. But the Lakers picked up championships number 15 & 16 following their loss to Boston, beating Orlando in 2009 and the Celtics (7 games) in 2010. 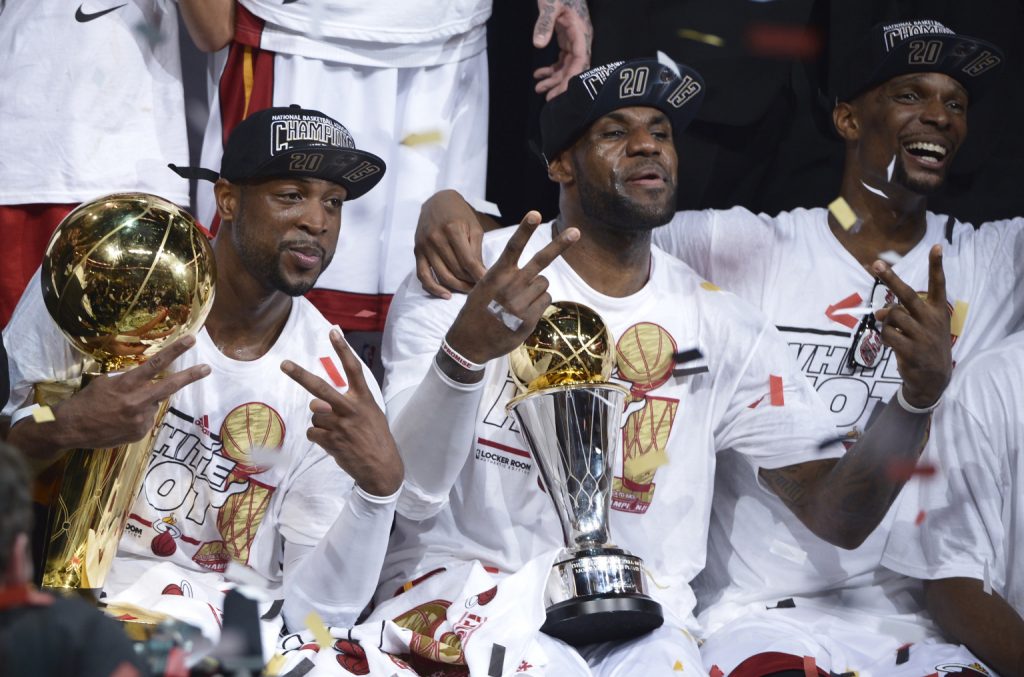 The arrival of Dwyane Wade in 2003 put the Heat on a very good path. He was joined by Shaquille O’Neal, and the two led the Heat to a conference final in 2005 and the franchise’s first NBA champions in 2006. Then came some less successful seasons, until ‘The Decision’ and LeBron James’ arrival, which along with Chris Bosh helped the Heat (still with Wade) make the finals four years in a row (2011-2014), winning the two in between, beating the Thunder and the Spurs. 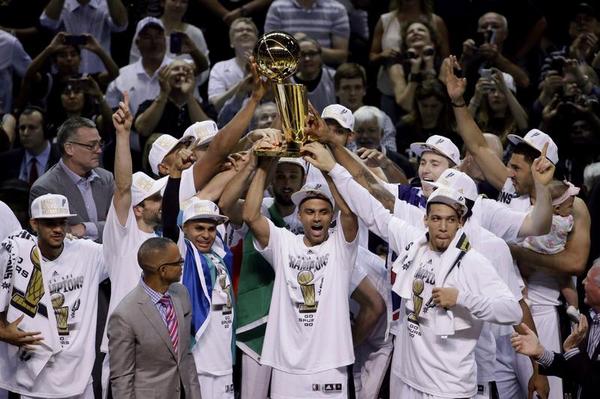