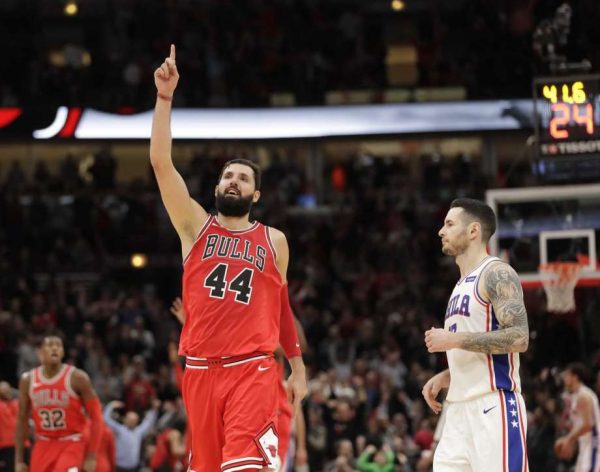 From tanking to, well, we’re not quite sure. But after six consecutive wins, the Chicago Bulls no longer look nor does their record suggest they’re the worst team in the NBA. Nikola Mirotic came back, some luck finally fell into their laps and who knows, maybe this season can become about more than just playing for a high draft pick.

It’s easy to look at Mirotic as the main cause for the Bulls winning 6 in a row, breaking a streak of 10 straight losses, and shifting momentum after winning just twice through the first 22 games. He’s averaging 20.3 points in just 26 minutes a night, shooting 51.9% from the field and 50% from beyond the arc. He finally gives the Bulls someone who demands attention from defenses, a scoring threat in the frontcourt. His net rating thus far is +7.6, but the more impressive number is the 18.6 points per 100 possessions the Bulls are better when he’s on the floor compared to when he’s not playing.

As for the person who kept Mirotic off the court for a while, Bobby Portis, he’s doing quite well himself as part of the bench unit, alongside Mirotic, that keeps lifting the Bulls, who have a very inconsistent starting lineup. He’s averaging 12.9 points and 7 rebounds per game in only 21.9 minutes a night. For the first time in his career, the Bulls are actually better when he’s playing compared to when he’s not (+5.3 per 100 possessions).

Luck is involved too. During their 10-game losing streak, the Bulls lost to the Nuggets by 2 points, the Kings by 1 point and the Pacers by 1 point before everything turned around. Yes, it had something to do with the Bulls struggling to create offense in tight situations – their playmakers just aren’t that good – but these things tend to swing around unless there’s a more serious problem. In this winning streak, they’ve beaten the Knicks by 2, Jazz by 3 and Sixers by 2. 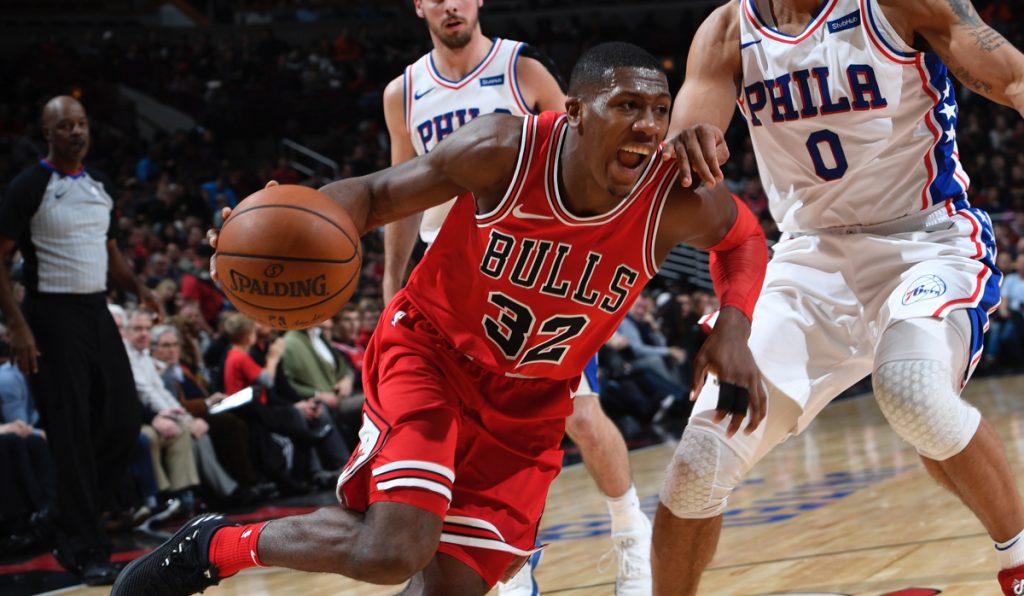 One player who has really thrived in the winning streak is Kris Dunn, finally giving the Bulls a reliable, semi-consistent option from the backcourt. Justin Holiday is never going to be that guy but Dunn is 5th among 2nd year players in points and 1st in assists. During the winning streak, he’s averaging 16.8 points and 7.5 assists while shooting 45.2% from the field. His average +/- is a +3.3 per game, finally.

The Bulls still have plenty of work to do before they catch up with the playoff race, if they want to do that. The Bulls right now have $15.9 million under the cap, and have just $62.2 million committed to next season, although Zach LaVine will probably eat up a lot of that free space if he re-signs. They’re still last in the NBA in offensive efficiency (101 points per 100 possessions) and 25th in three-point percentage. But with more options for Fred Hoiberg to work with, and no big egos to fight with like in his first years on the team, as long as the ‘tank’ button isn’t pressed by the front office, this might just be the beginning for a young and suddenly exciting to watch Bulls team. 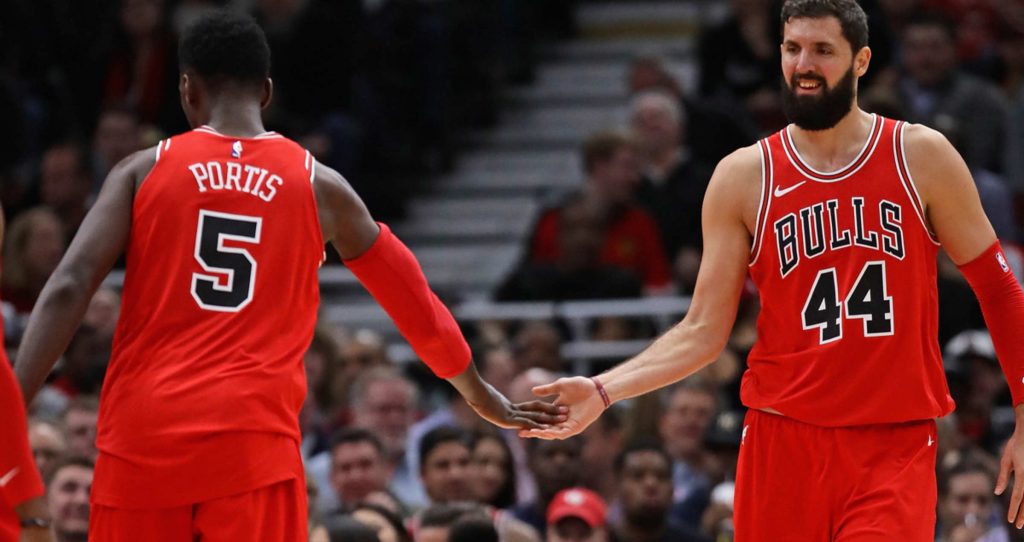 The Bulls have a tough run of games coming up: After playing Orlando at home (winnable), they travel to Cleveland, Boston and Milwaukee, before games against the Knicks and Pacers at home, finishing 2017 with the Wizards on the road. We’ll know a lot more about which direction they’re taking after these games.