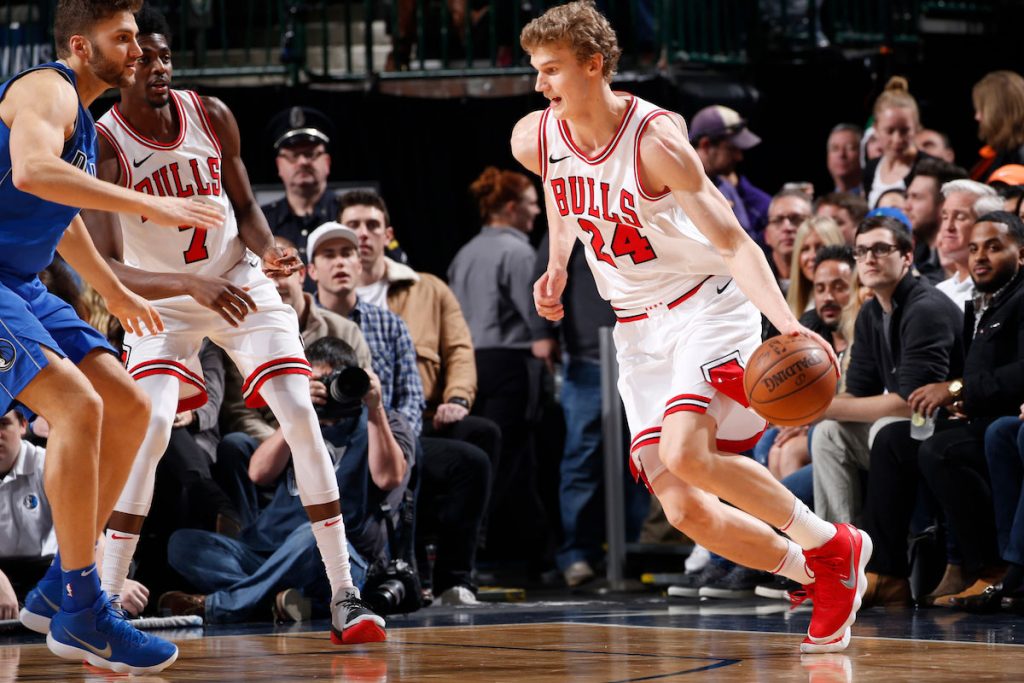 If Lauri Markkanen wasn’t as good as he’s been in his first 39 NBA games, the Chicago Bulls wouldn’t be looking to trade Nikola Mirotic, who seems closer than ever to the Utah Jazz.

The Bulls have 3 players in their history with a ‘Rookie of the Year’ award. The first, Michael Jordan, turned out to be the greatest basketball player in history, eventually leading the Bulls to six NBA championships in 8 seasons, alongside Scottie Pippen and Phil Jackson in all the titles.

The second Bulls rookie of the year was Elton Brand, an impressive old-style (Markkanen, and Mirotic are new-style) power forward, who didn’t usher in a new era of success for Chicago. Instead, he left to the Los Angeles Clippers, while the Bulls only made the playoffs once they built a team around Ben Gordon, Luol Deng and Kirk Hinrich, which also didn’t really get them too far.

Derrick Rose, the team’s third rookie of the year, falls somewhere in between. He did give the Bulls hope very quickly, and by his third season, the Bulls had one of the best teams in the league. Rose won the MVP, leading Chicago to its best non-Jordan season. That run ended in the 2011 Eastern Conference Finals, but it felt like the era of Rose was destined to bring a title to Chicago.

It didn’t. Rose got injured in the 2012 playoffs after an injury-riddled regular season (the Bulls finished with the best record in the East once again), and things were never the same. Rose is now in Cleveland, not exactly playing. The Bulls are setting things up for a tank. Jordan is the owner of the Charlotte Bobcats. Brand has a position for the 76ers, working with their G-League team.

Markkanen landed in Chicago without a lot of fanfare. The Bulls traded up for him, and initially, fans weren’t happy. A strong Eurobasket performance from the Finnish talent added some hope, and then he started playing in the NBA. Through the awful 3-20 start and the 12-7 run since (with Mirotic, who’ll soon be gone, playing a big part in all of it), Markkanen has shown he isn’t just a legitimate NBA player, but he’s a potential star in a league made for his talents. 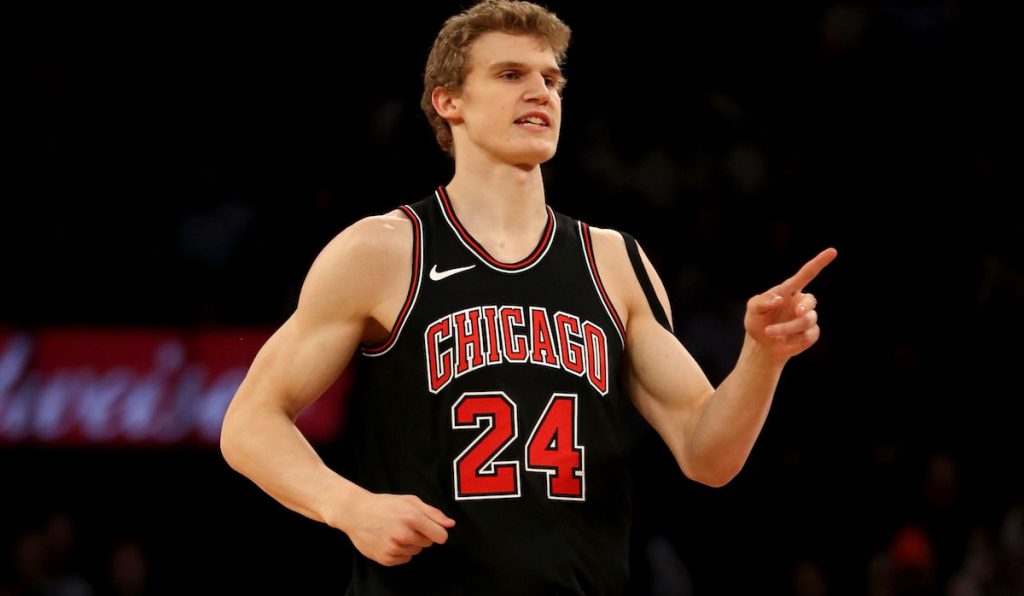 He’s had his ups and downs, especially when it comes to outside shooting, but overall, few expected to see 15.4 points and 7.6 rebounds per game from him. He’s shooting 37.6% from beyond the arc, making more 3-pointers a game than any rookie before him. That’s something to build around, while the Bulls plan to land something for their future from Utah, and probably get as close as possible to a high draft pick, be it Marvin Bagley, or Trae Young, or anyone else to complement their young core that includes Kris Dunn, Denzel Valentine, Bobby Portis and maybe Zach LaVine.

Markkanen won’t win rookie of the year, probably. He’s 7th in PER, and it looks a lot more like Ben Simmons, Jayson Tatum and Donovan Mitchell for the award. But Markkanen is a successful step towards a bright future for Chicago, hopefully one that doesn’t take too long to arrive.