The dominance of LeBron James in the Eastern conference over the last 8 seasons, playing for both the Miami Heat and Cleveland Cavaliers, has left plenty of shattered dreams and disappointed franchises in his path. This is the story of the five teams hurt the most from James’ dictatorship in the Eastern playoffs. 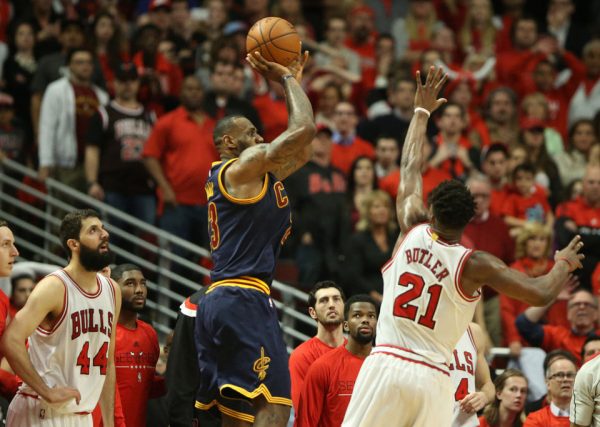 James’ first run-in with the Bulls was in his final season with the Cavaliers before joining the Heat, but that doesn’t exactly count. Chicago weren’t the powerhouse they were a year later in 2010-2011, heading into their conference finals series against Miami with an MVP (Derrick Rose) and the best record in the NBA that year. The Bulls swept Miami in the regular season and destroyed them in Game 1 of that series. But that was about it, as the Heat contained everyone including Rose to win the series 4-1 and begin James’ NBA finals streak.

In 2013 the Bulls, without an injured Rose, met the Heat in the conference semi final and lost 4-1, with Nate Robinson and a young Jimmy Butler helping the Bulls poach 1 game in Miami. A much more interesting series was in 2015, this time with Rose and with James back in Cleveland. The Cavs won that series 4-2, but it was a lot closer, with Chicago dropping a couple of leads that could have helped them finally overcome James. 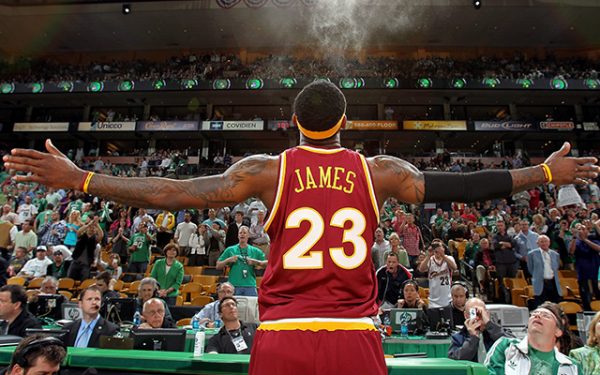 The current Celtics team, more or less (meaning in the Brad Stevens era), already has two losses to a LeBron James led team on its books, but even if they end up losing once again to the Cavs in the Conference finals, it won’t put a damper on the trajectory of this team.

The damage James did to the Big 3 or Big 4 era is why Boston is on the list. James, in his first run with the Cavs, lost to the Celtics twice in the playoffs – In 2008 and in 2010, the latter being his final game for Cleveland before joining the Heat.

But with Miami the fortunes changed. In 2011, the Heat beat the Celtics 4-1 in the conference semi final, which included Rajon Rondo injured by Dwyane Wade in a momentum-turning moment. A year later, the Celtics produced a career defining moment from James, who channeled his best with the Heat down 2-3 in the series, en route to winning his first NBA championship. That Celtics team eventually turned into the Brooklyn Nets, and also got beaten up badly by James and the Heat in a short-term attempted which has damaged the franchise for the long term. 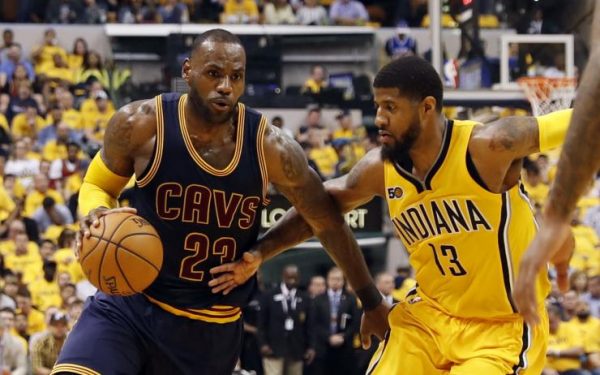 Before the Celtics tested James & the Heat in 2012, the Pacers put serious pressure on them with a 2-1 lead while Chris Bosh had to leave due to injury. This resulted in James and Wade taking over, but setting the table for two consecutive conference finals between the teams, both of them won by the Heat and James. After 2014, when the Pacers finally had home court advantage, th Lance Stephenson departure, the feud between Paul George and Roy Hibbert and George breaking his leg set thing in motion, eventually breaking up that group and Frank Vogel getting fired.

James isn’t done with the Pacers. He and the Cavs swept Indiana 4-0 in last year’s playoffs which led to George leaving the team, and kicked off this postseason with a tough, 4-3 win over the rebuilt Indiana team, which was mostly a showing of how James can win series without any help from his teammates. 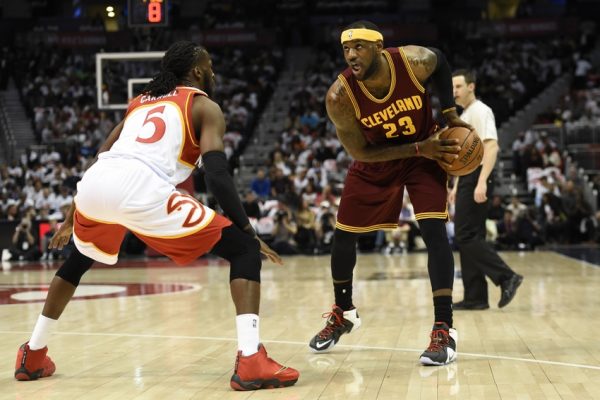 The LeBron James Cavaliers 2.0 ran into the Hawks twice. The first time came in 2015, after Atlanta finished with the best record in the East. Their fantastic regular season basketball and Spurs-like philosophy couldn’t stand in the way of Cleveland, who swept the Hawks in the conference finals. A year later, they met in the conference semi final, and the Cavs swept again. The Hawks broke up, and were one of this year’s most impressive tank-mode teams. 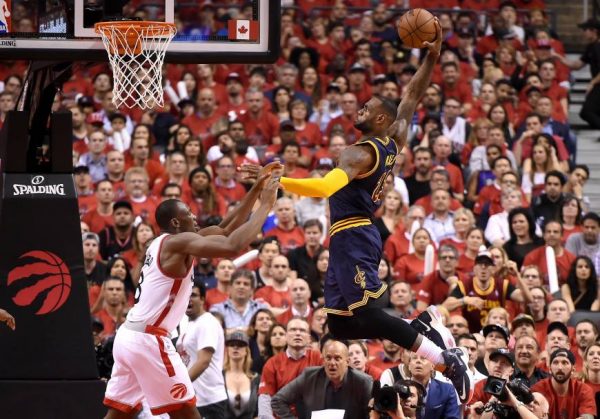 The Raptors losing to the Cavaliers 3 years in a row has now resulted in Dwane Casey getting fired, despite helping Toronto to the team’s best seasons in franchise history, including their only conference final in 2016. But the hope remaining after that 6-game series has evaporated after twice getting swept by James and co. It put the spotlight once again that job security in the NBA is all about playoff success or providing potential for one, and on Casey’s inability to make adjustments between games and during them, at least when it came to Cleveland and LeBron. Toronto didn’t just lose to Cleveland – the back-t0-back sweeps is making the front office consider starting from scratch, realising they can’t win a championship with their current setup.