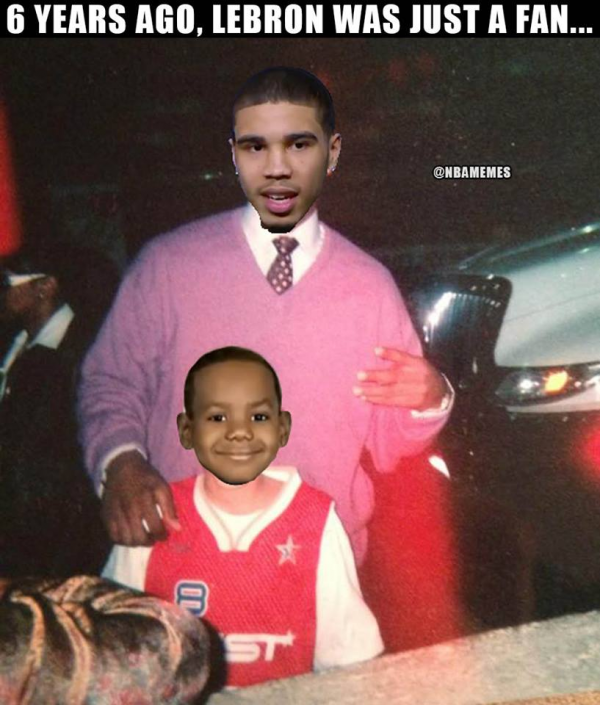 In a playoffs filled with ups and downs for LeBron James & the Cleveland Cavaliers, they’re probably at their lowest, following a beatdown at the hands of the Boston Celtics, and meme makers aren’t feeling sorry for them.

James had his worst game of the postseason as he looked lost and ineffective against a free flowing, disciplined and efficient Celtics team on both ends of the floor. Marcus Morris made life difficult for James, but it was more than just the defense on him. The Celtics executed well and made the Cavs look like the team that struggled down the stretch in the regular season and barely made it out of the first round.

Is it over? No. 1-0 is a nice start for the Celtics, but this is LeBron James in the playoffs we’re talking about. The weakness here for James is double – his supporting cast is as weak as it’s ever been since the Decision, and his head coach might be outmatched so that the limited possibilities he has for adjustments won’t be enough. 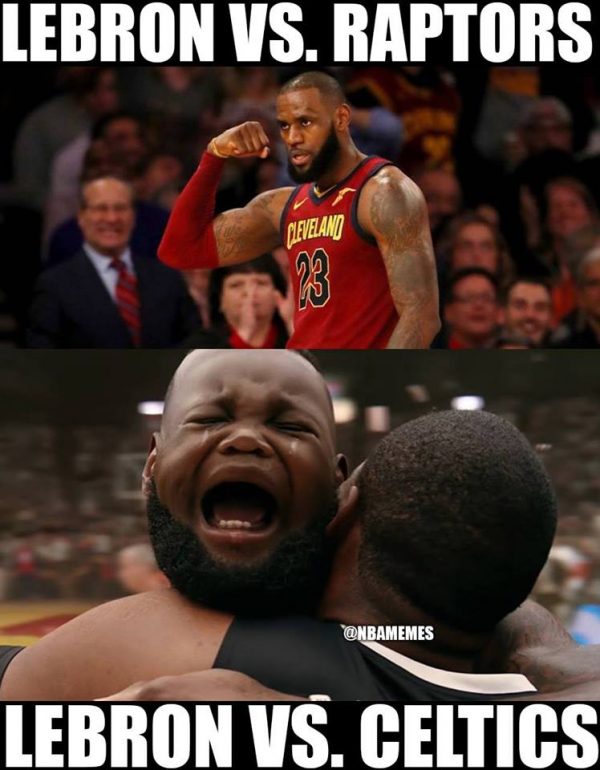 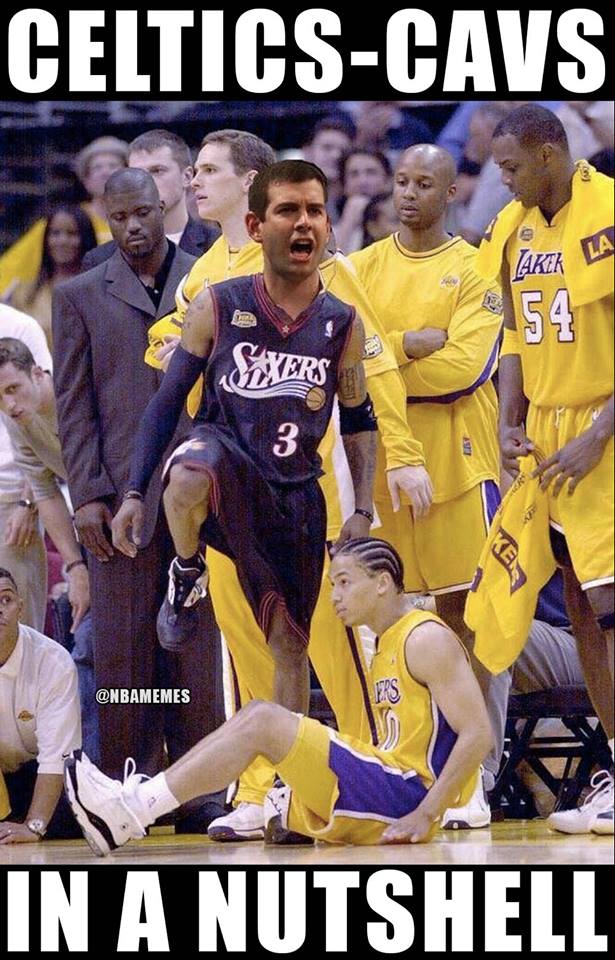 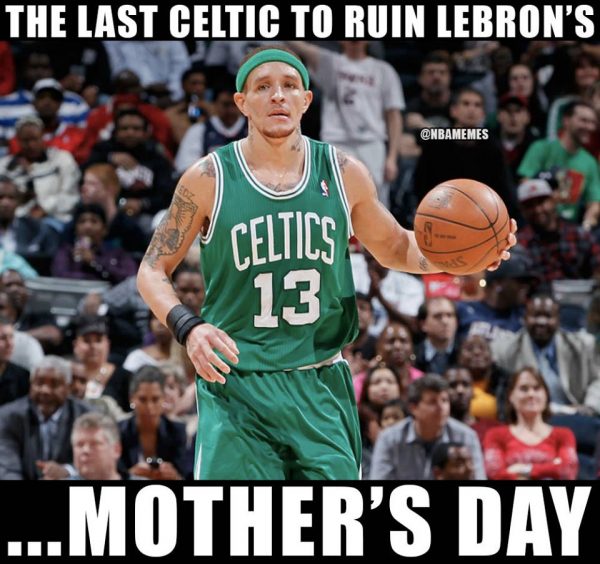 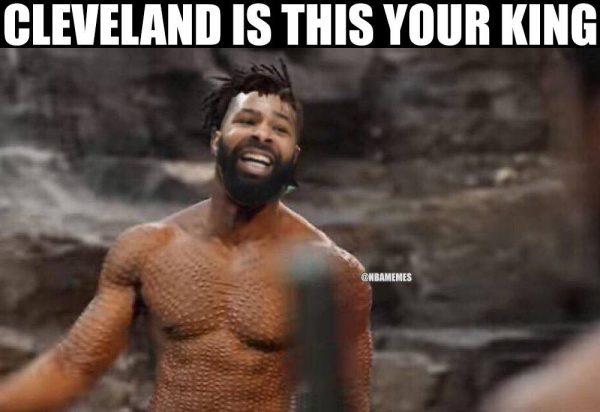 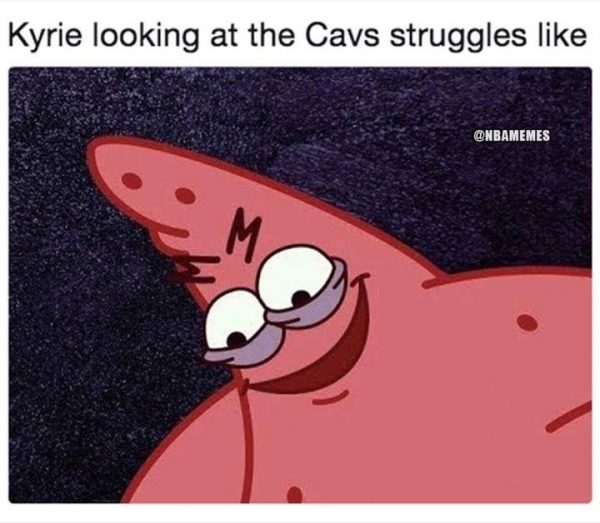 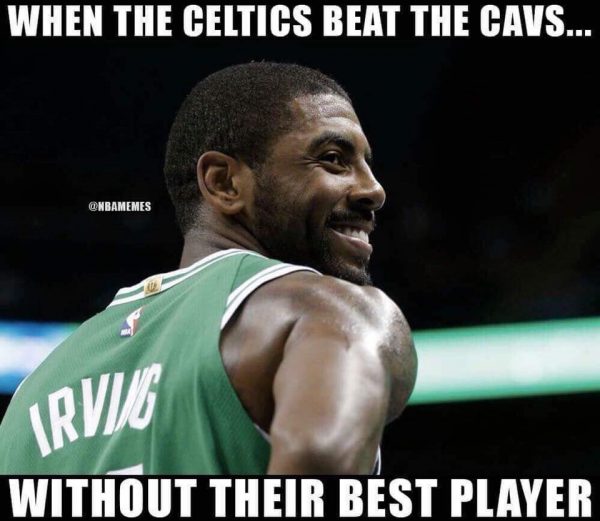 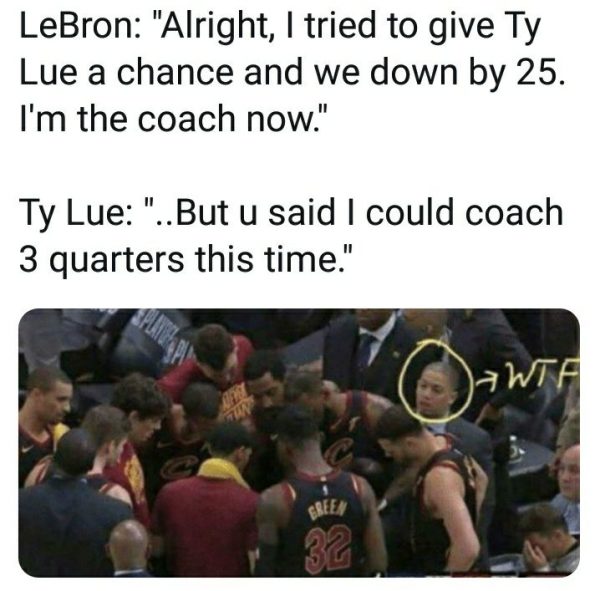