Super Bowls don’t always deliver, but Super Bowl 47 sure did: Not just the pregame story-lines about the Harbaugh brothers and Ray Lewis, but the underdogs, led by Joe Flacco and Jacboy Jones for a huge surge and lead, right before and epic comeback by the San Francisco 49ers, falling just short of a potential game winning touchdown. These were the best photos to recap the night. 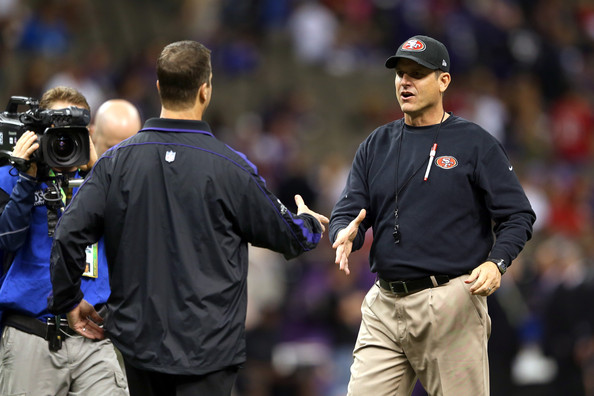 A lot of the talk before the Super Bowl was about the brothers, John and Jim Harbaugh, coaching the Baltimore Ravens and the San Francisco 49ers in the Harbowl, Superbaugh or any other name you might have thought of over the last couple of weeks. It ended with the older brother coming away with the win.

Surrounding the Man of the Hour 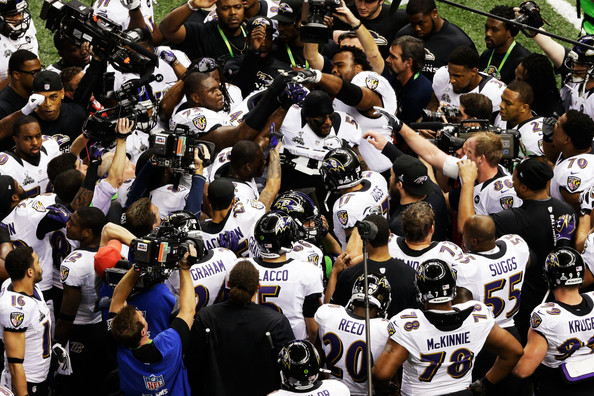 Ray Lewis drew most of the attention on the Ravens’ side of the ball before the game: Retiring after a hall of fame career, and also the allegations of using PEDs to speed up his return from injury. Lewis isn’t the same imposing linebacker he once was, but his influence and morale boost on the Ravens played a big part in their Super Bowl run. 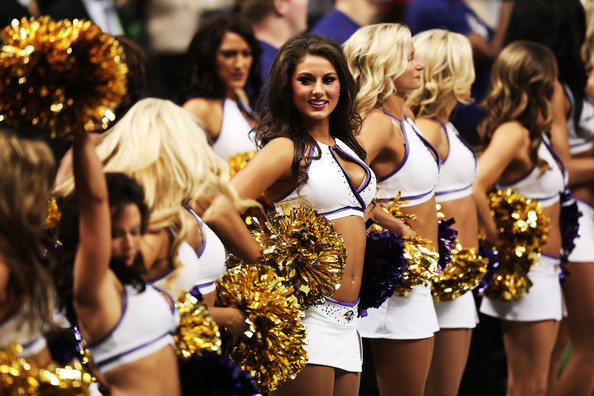 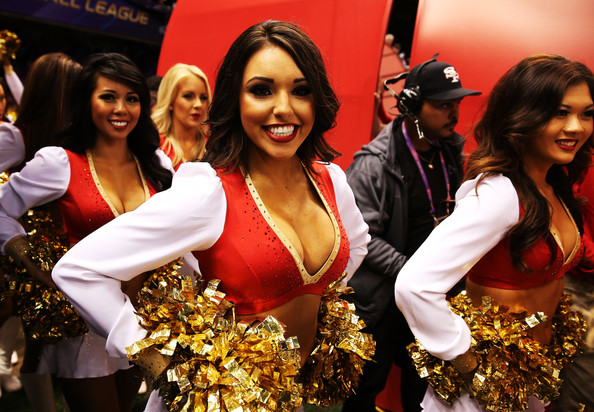 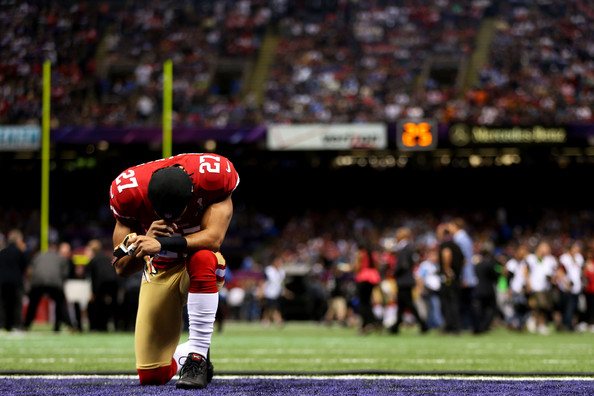 About half the players on the field prayed before the game. Guess how many of them got their wish to wear a Super Bowl ring when it was all over? 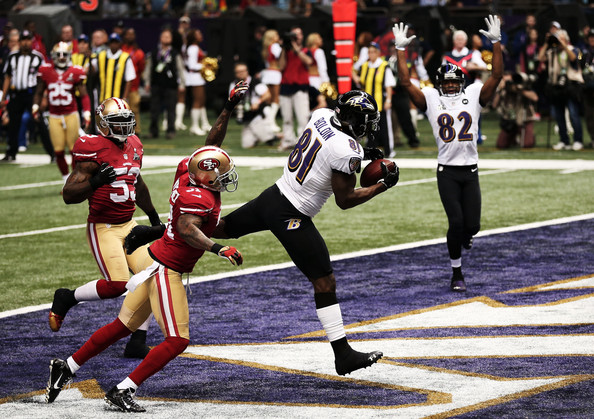 Anquan Boldin has been the best receiver for the Ravens in the postseason, and his physical game got him the first touchdown of the Super Bowl, catching a 13 yard pass from Joe Flacco, putting the Ravens up 7-0.

A Great Day for Paul Kruger 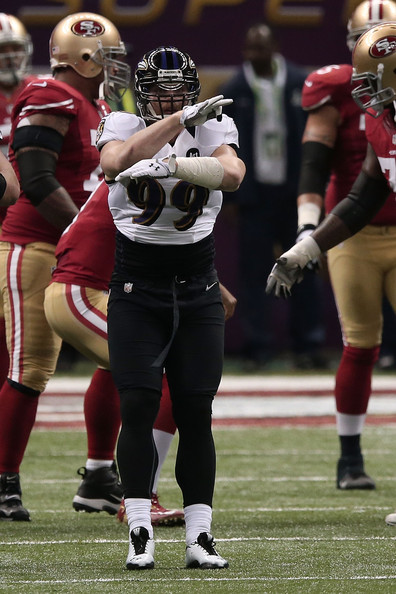 A lot of thought was put into stopping the very difficult to read San Francisco 49ers offense. During the first half, the Baltimore Ravens put in a massive effort and succeeded in stopping Colin Kaepernick from getting what he wants, a lot due to the pass rushing of Paul Kruger, recording two sacks and another tackle for a loss in the game. 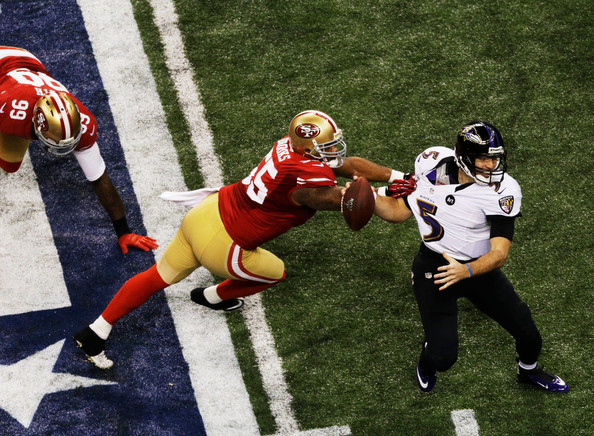 Joe Flacco did a good job in escaping the 49ers immense pressure on him, although it didn’t always work. The 49ers did have a few plays of extra pressure in the game, using Ahmad Brooks to get to the eventual MVP of the Super Bowl. 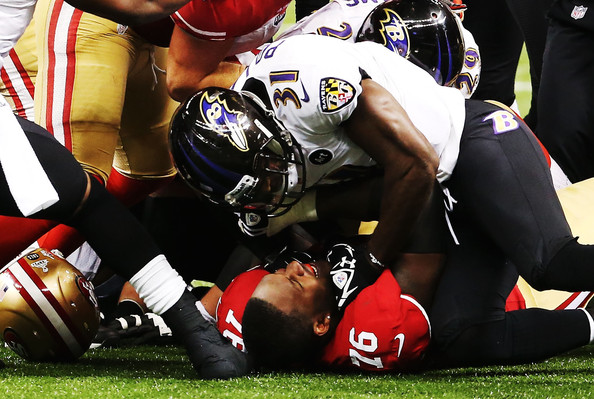 A very physical game with quite a few face masks, helmets popping off and simply guys giving everything they had left after a rough season. After a fumble by the San Francisco 49ers (LaMichael James), things got a little heated.

A Kicker Getting Hit 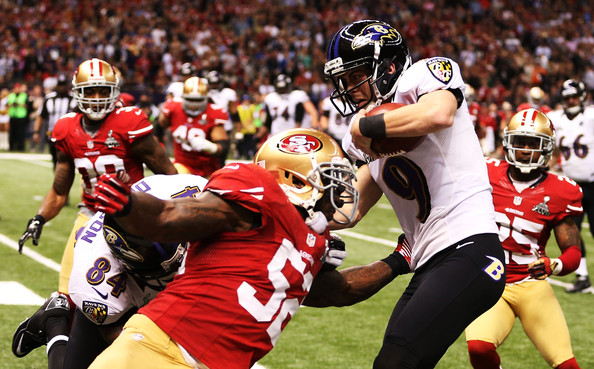 Justin Tucker became a part of Super Bowl History, running a fake field goal play that fell just short of the first down mark, but took almost everyone in the stadium by surprise. Patrick Willis made the save from the touchdown. 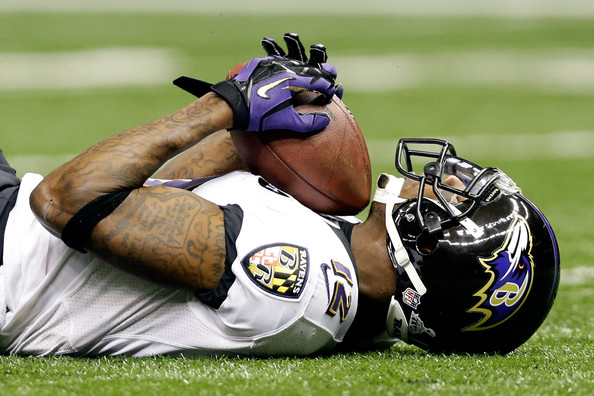 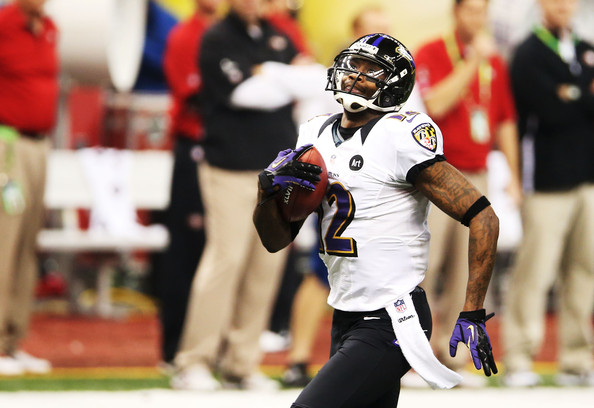 Jacboy Jones dominated the Super Bowl for a few minutes – first with a 56 yard touchdown catch that was him grabbing the ball, falling to the grass and getting up, avoiding the tackles for the score. The second touchdown opened the second half, returning a kickoff for 108 yards and another touchdown. 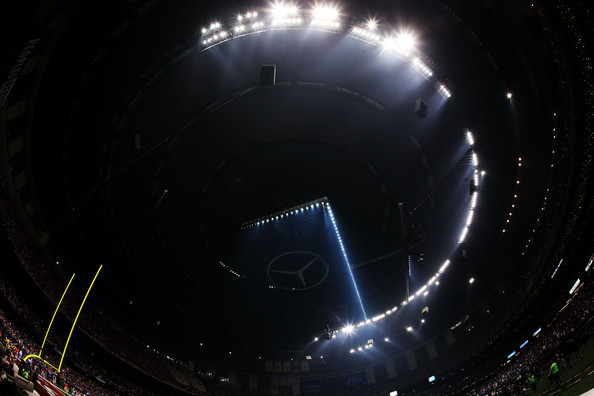 Everything changed after the power partially went out. The San Francisco 49ers were back in the game, beginning a furious rally, falling just short of the mark, losing 34-31. 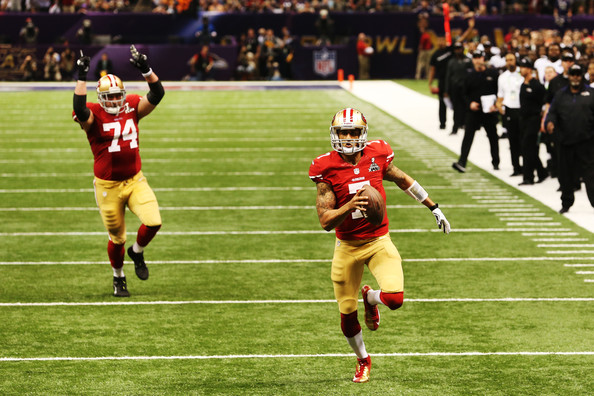 Not a great game for Colin Kaepernick, but he did have one hell of a second half, including a 15 yard touchdown run to put the 49ers within two points of the Ravens. An interception and a handful of bad throws weren’t outdone by one great piece of running. 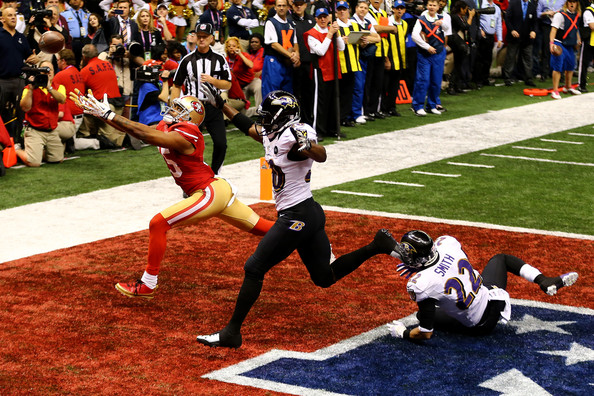 Michael Crabtree and millions of 49ers fans will claim there was a hold on the play, but Crabtree was the one who initiated contact, and the 49ers blew a chance to win the game, Kaepernick throwing an incomplete pass with 1:46 left on the clock. The Ravens ran down the clock, punted, and didn’t leave the 49ers enough time to come up with another play. 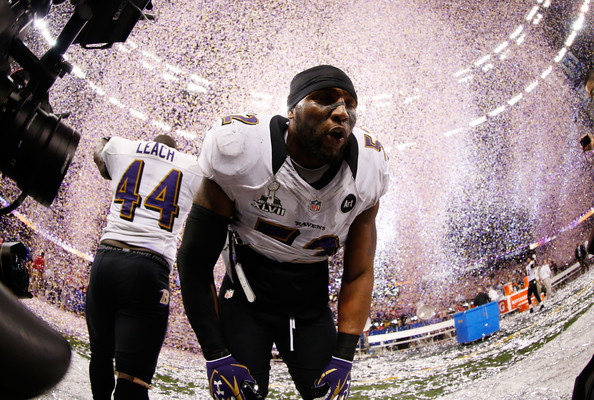 A warrior; maybe a cheater as well; maybe also a criminal, in his past. It didn’t matter at that moment. Ray Lewis is done with the NFL, with the football game, leaving the best way anyone can think of – winning a Super Bowl for the second time in his career. 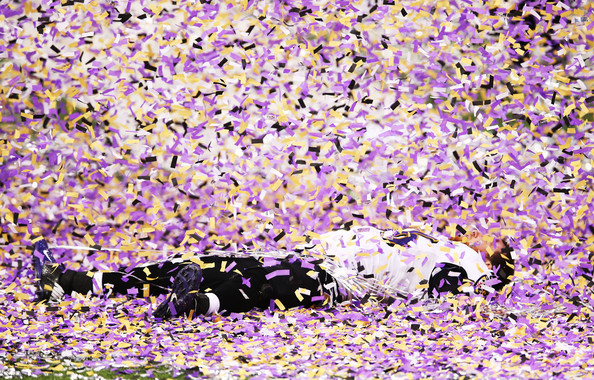