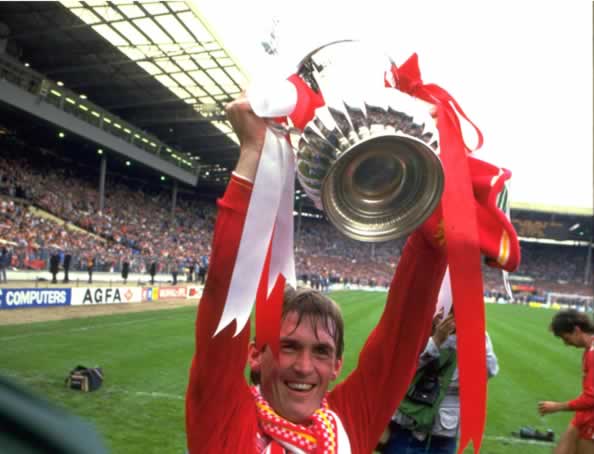 Rumors of Benitez wanting to bring Liverpool Legend Kenny Dalglish to a backroom role which involved advising and supervising youth development at the club brought many smiles I’m sure to Older and younger Liverpool fans, and we thought it’s a good reason to remember some stuff Kenny did for the club –

6 Championship titles as a player, 1 of them as a player-manager and 2 more as manager.

3 European Champions Cup as a player.

169 goals in 501 matches for Liverpool in all competitions, and just one hell of a legend. Here’s his best.

One response to “King Kenny Returning to Anfield?”