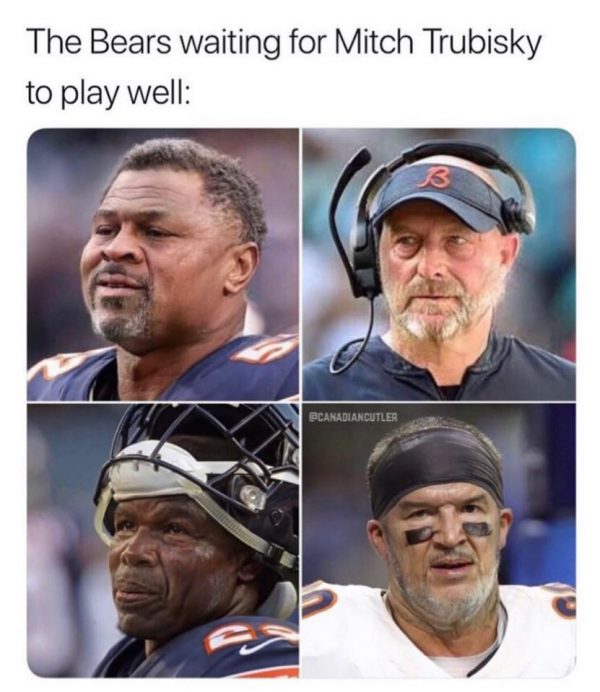 The 2019 NFL season is back, and so are the memes. This time, they’re all about making fun of the Chicago Bears and quarterback Mitch Trubisky, who looked terrible in the season opening loss to the Green Bay Packers.

The bigger the hype, the louder the thud of the offensive dud Trubisky and the Bears put together. Aaron Rodgers didn’t silence his critics, but he did enough to give the Packers the W in the 100th clash between the two historic rivals.

Whether or not the Bears defense will be good enough to make up for Trubisky’s & co. offensive woes remains to be seen, but all the excitement and expectations from the new season vanished after the first few punts and turnover on downs.

For the Packers, this isn’t a resurgent moment; this isn’t Rodgers proving he’s still an elite QB. It was simply the first step, one their familiar with over the last decade or so: Beating the Bears in Chicago. 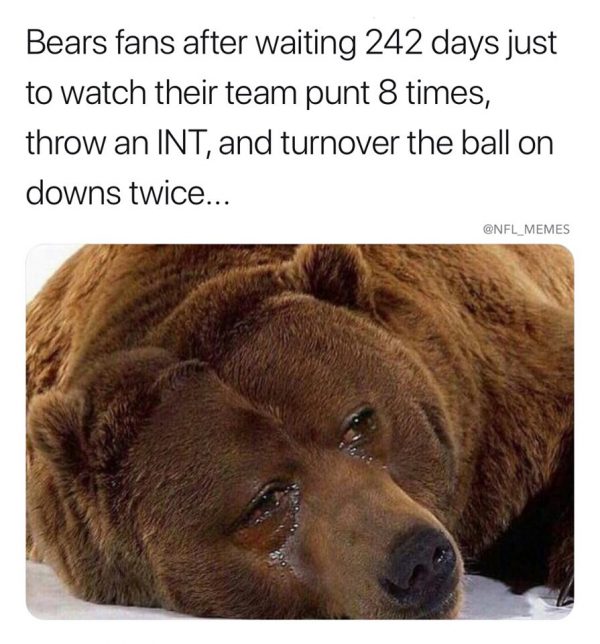 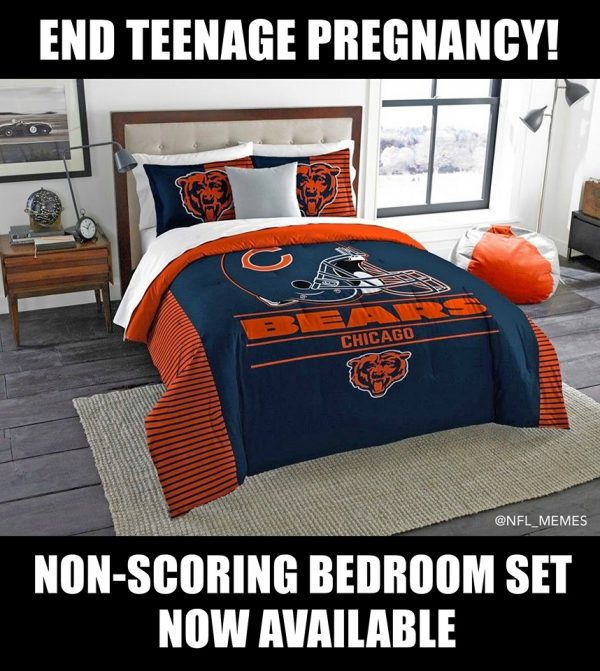 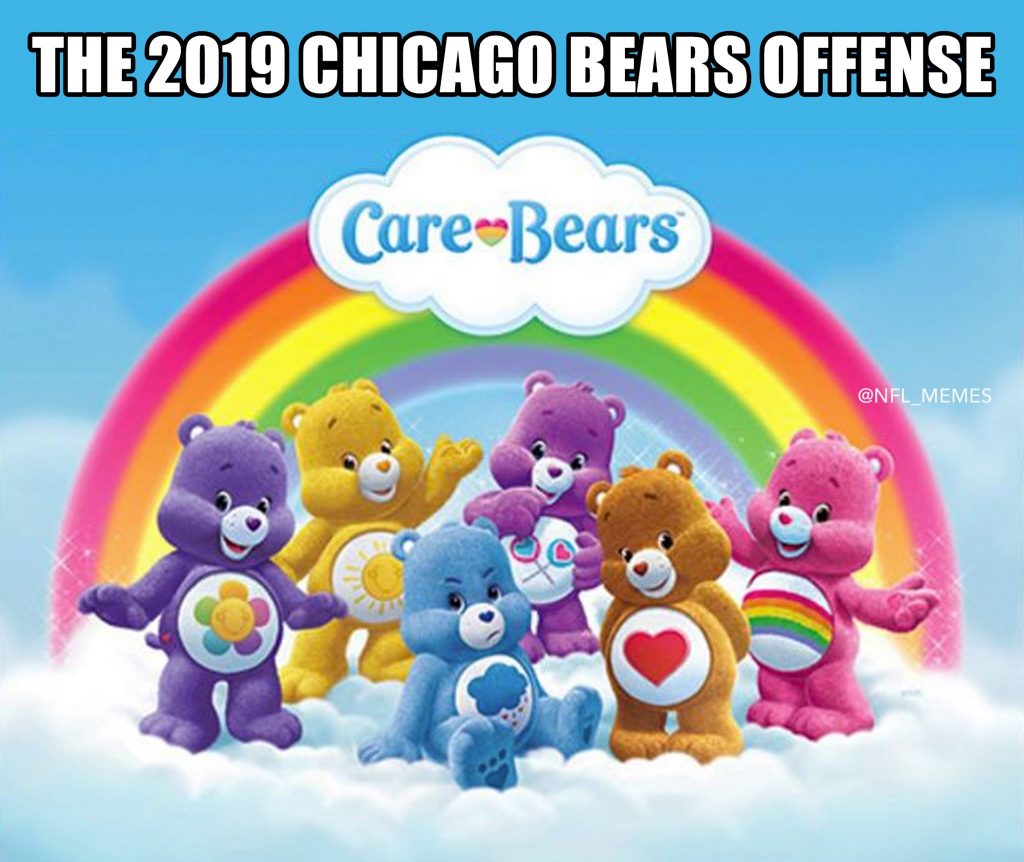 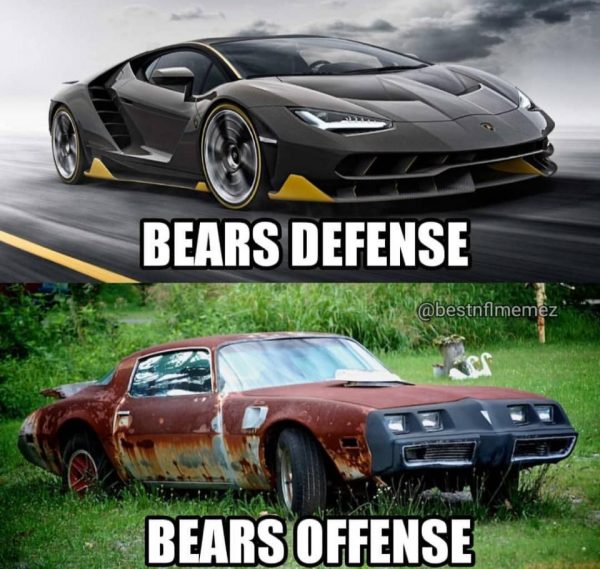 If you’re feeling nostalgic and want to look up more fabulous Chicago Bears moments through the eyes of mocking memes, check out last year’s kicking debacle against the Philadelphia Eagles, or journey further back to the glorious days of Jay Cutler disasters. 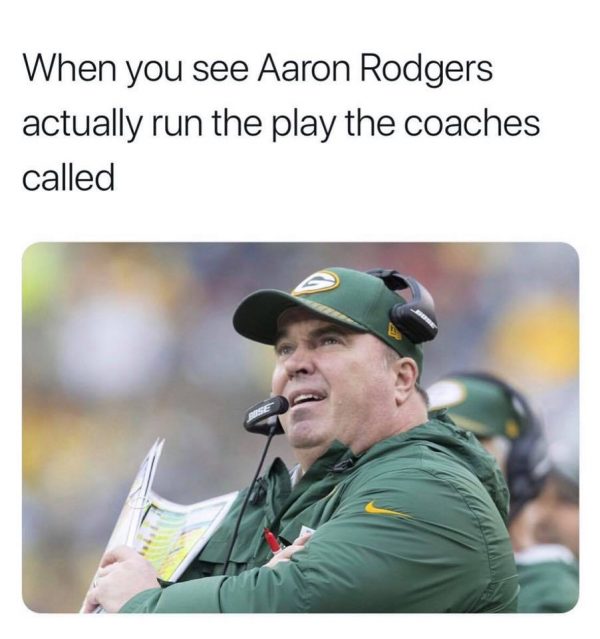 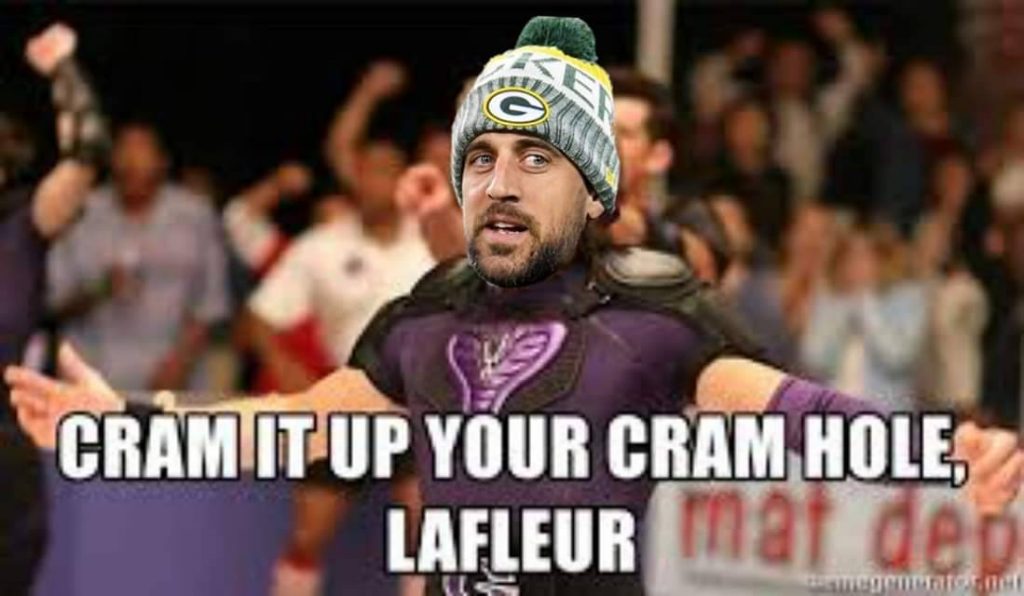 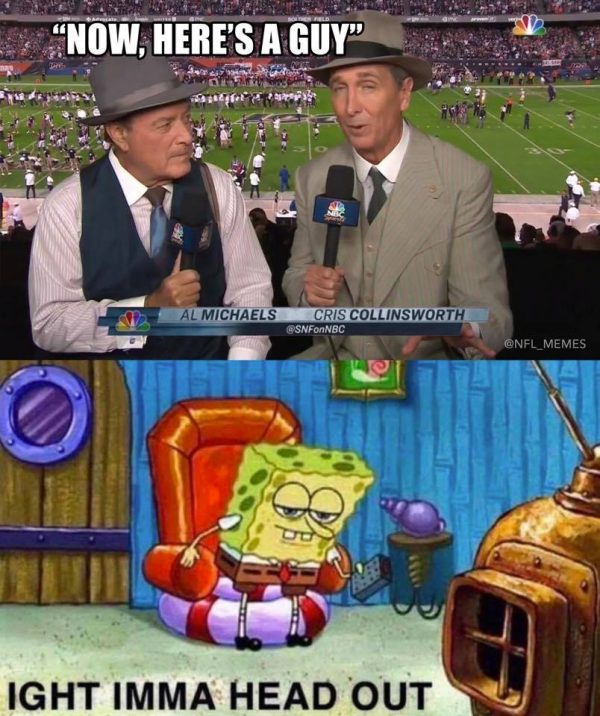 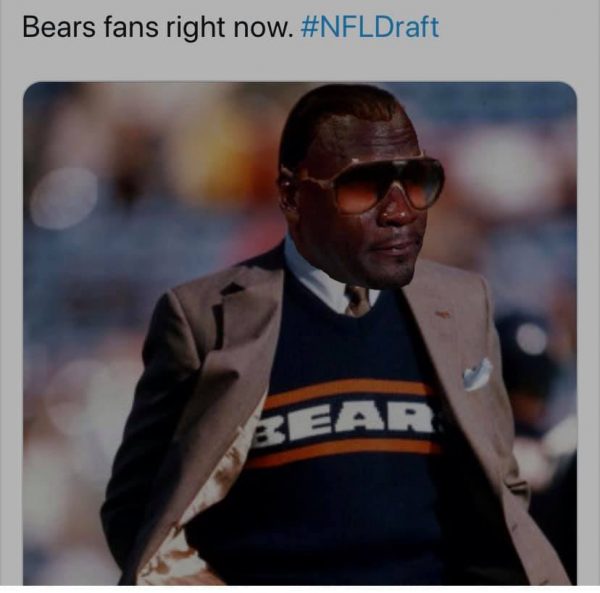 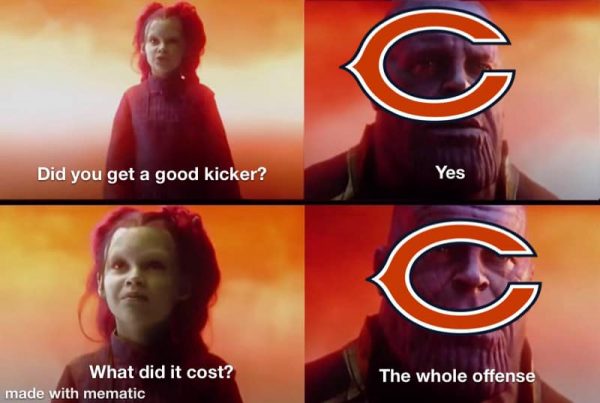 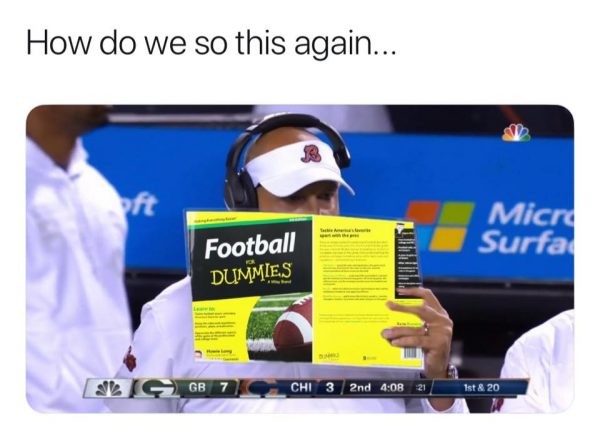