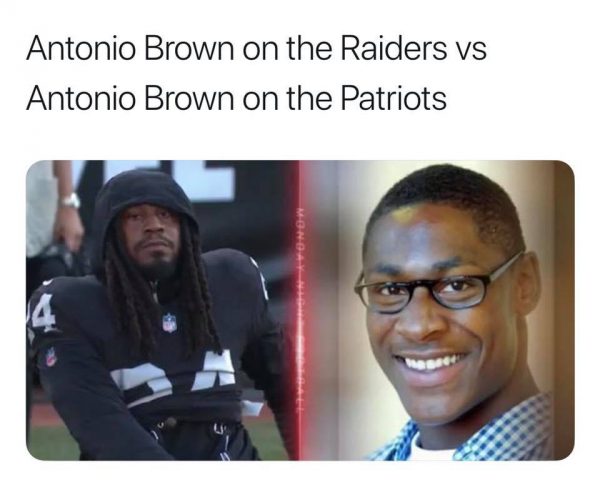 Whether Antonio Brown planned it or not, the New England Patriots signing the controversial yet super-productive wide receiver is worthy of hilarious memes.

Bill Belichick didn’t surprise anyone. Most of the reactions, although somewhat jokingly, after Brown got released by the Raiders referred to the Patriots swooping in. And swoop they did, signing Brown on a 1-year deal which could pay him up to $15 million.

The Raiders basically traded away 3rd and 5th round draft picks so the Patriots, who could use adding some wide receiver talent for Tom Brady to throw to, could sign him. The Steelers were actually in talks (based on rumors) with the Pats regarding this move in the past.

While Antonio Brown could still end up pulling off his recent shenanigans in Boston too, history shows that the Patriots are a strong enough organization to handle it. Being with such a team could finally put Brown on the right path once again. 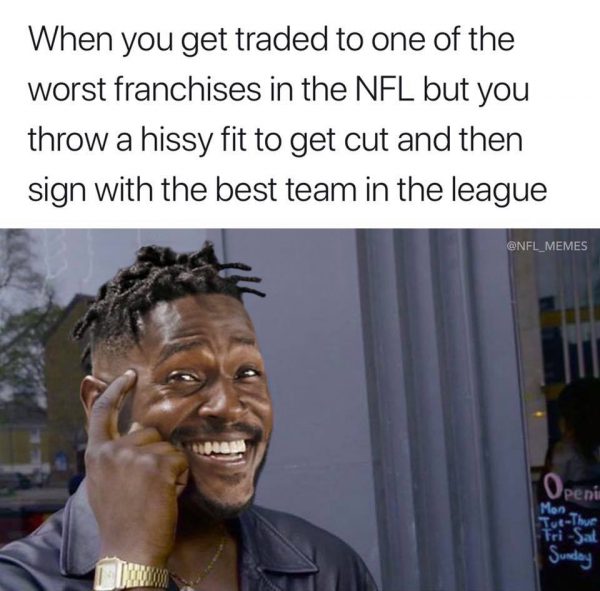 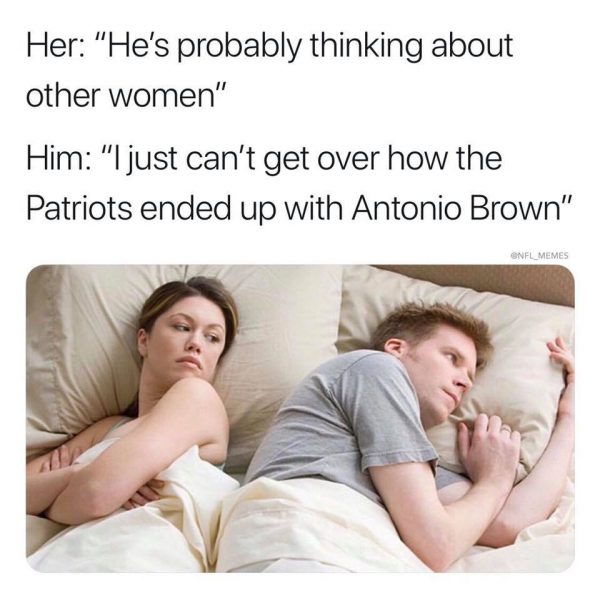 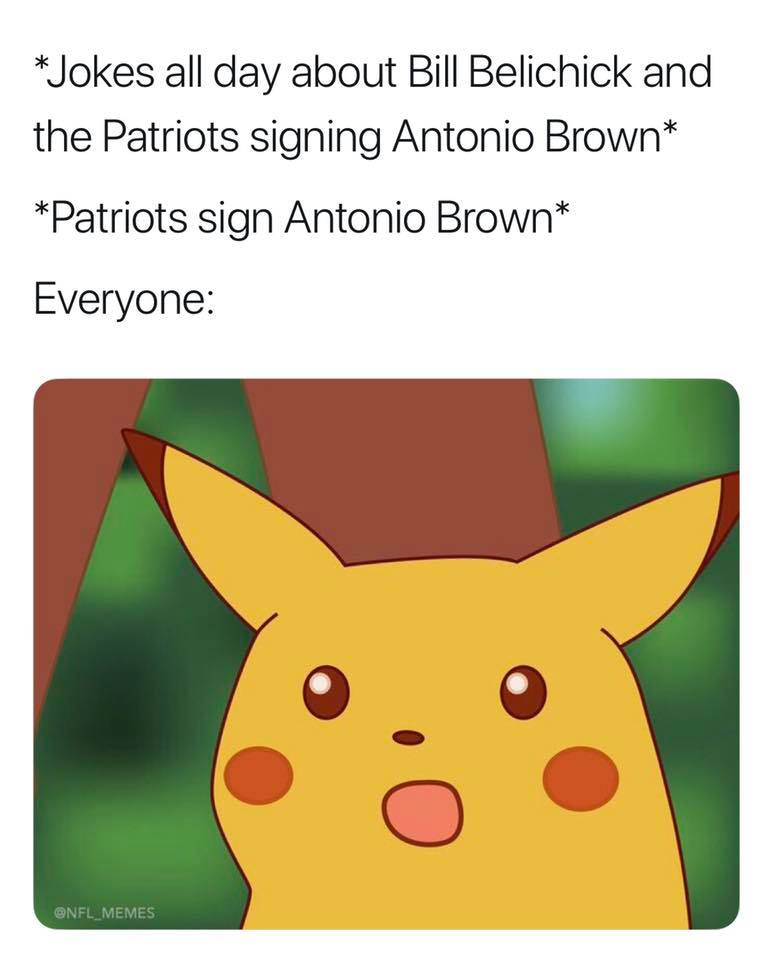 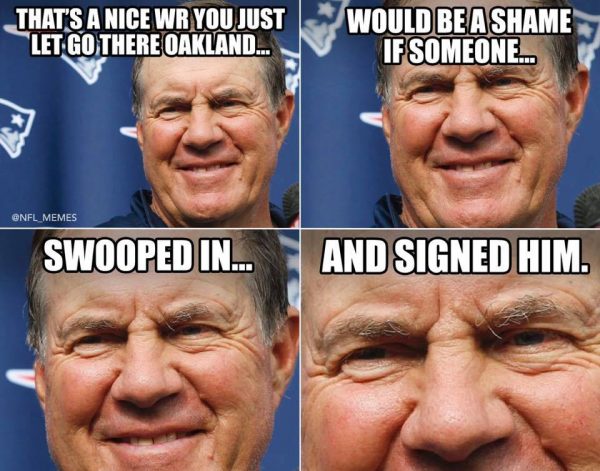 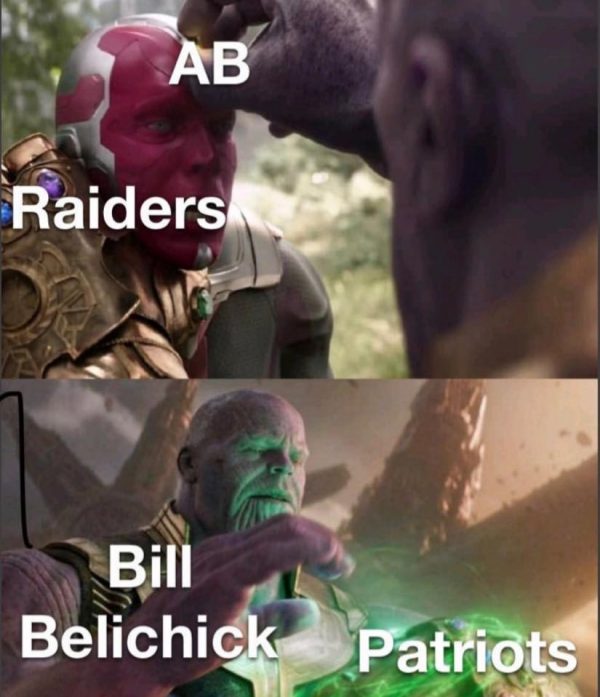 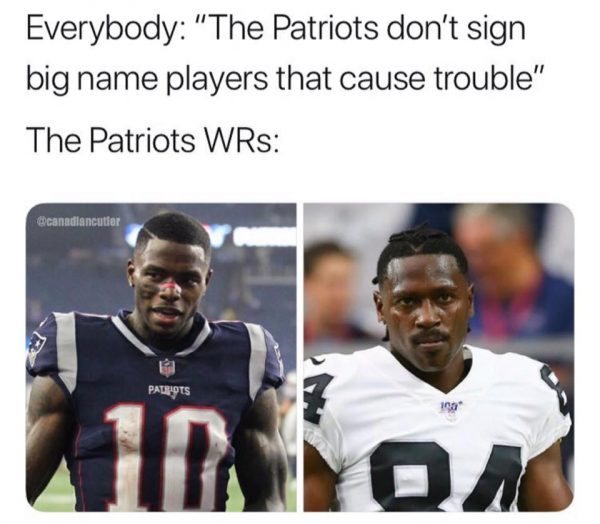 In case you missed it, here are the funniest Antonio Brown memes that came out just after the Raiders released him. 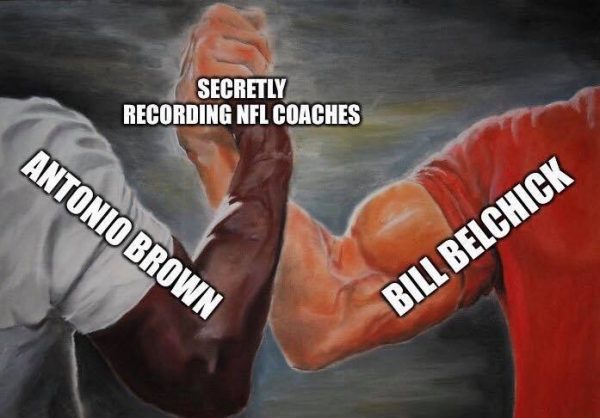 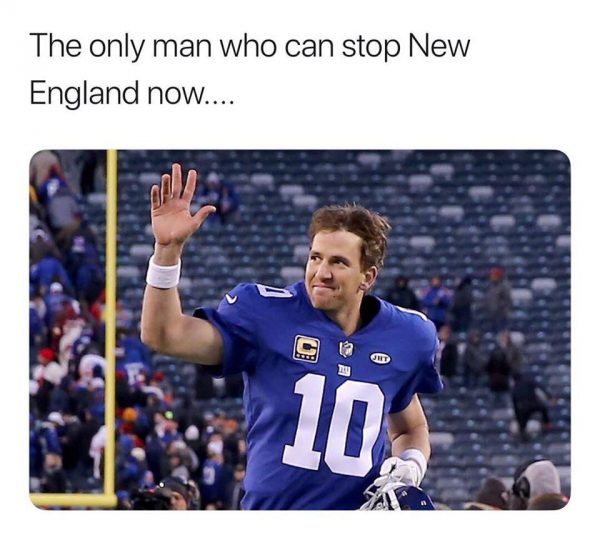 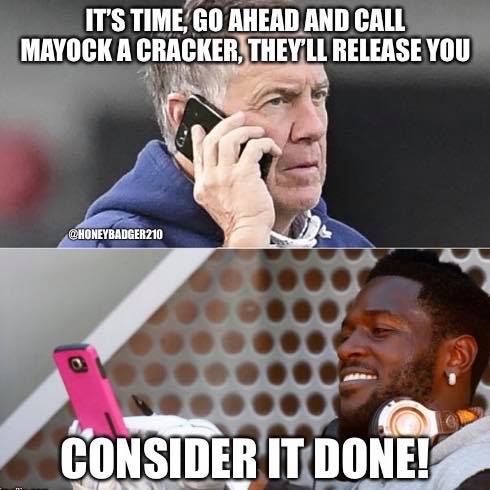 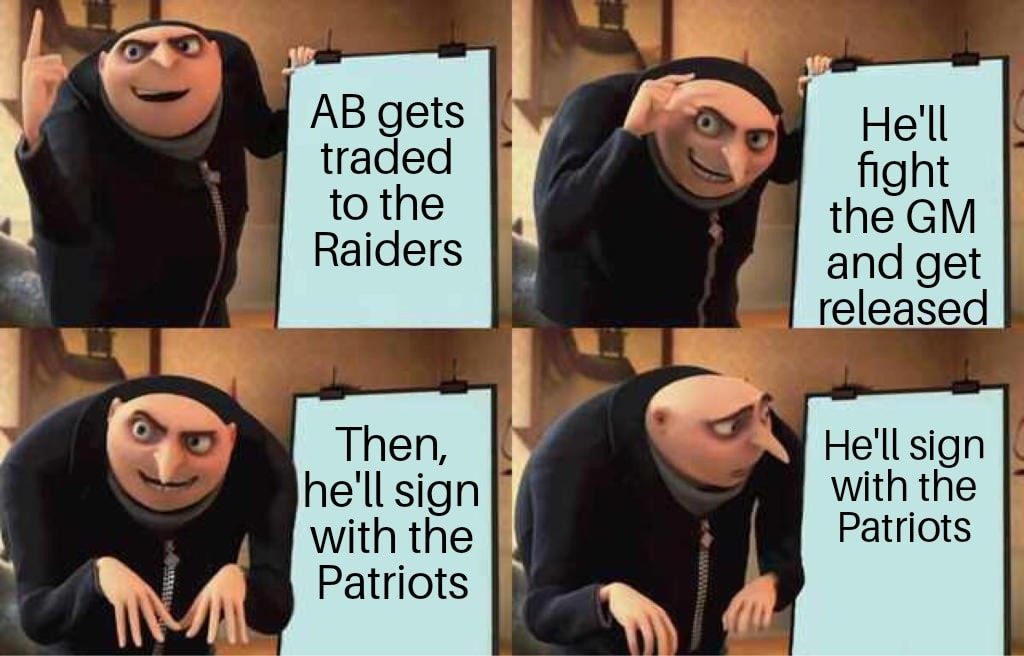 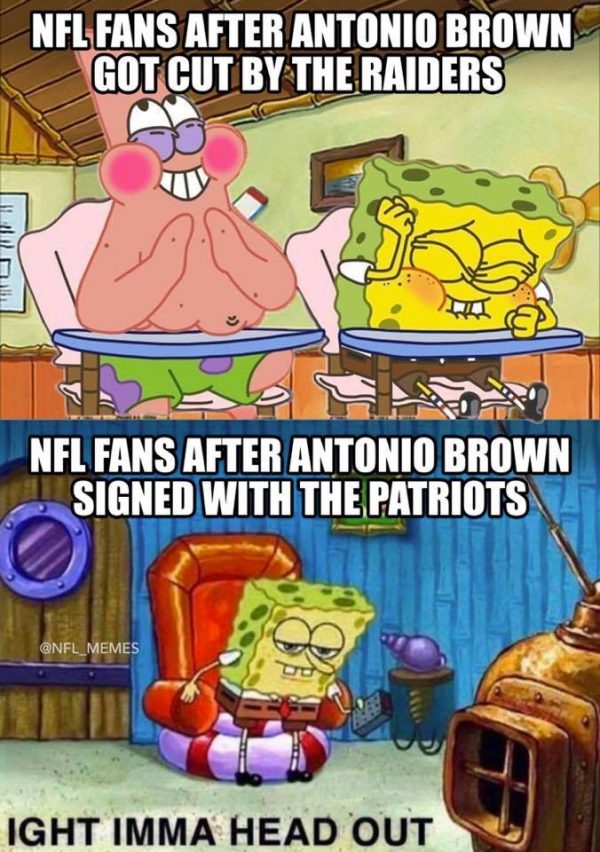 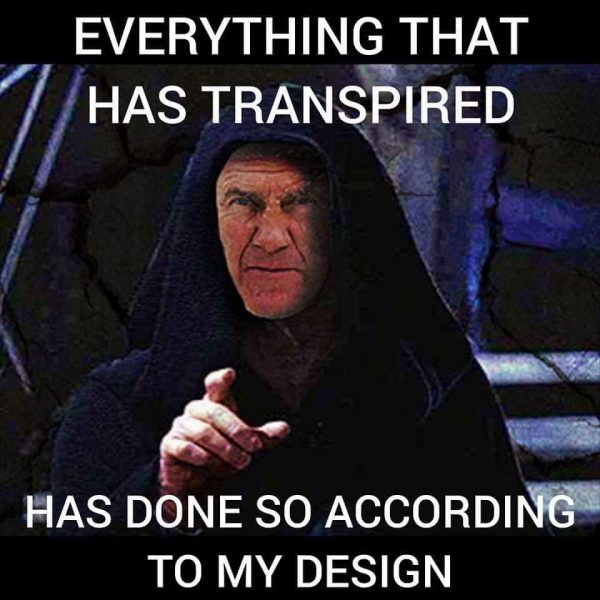 Images via NFL Memes on FB