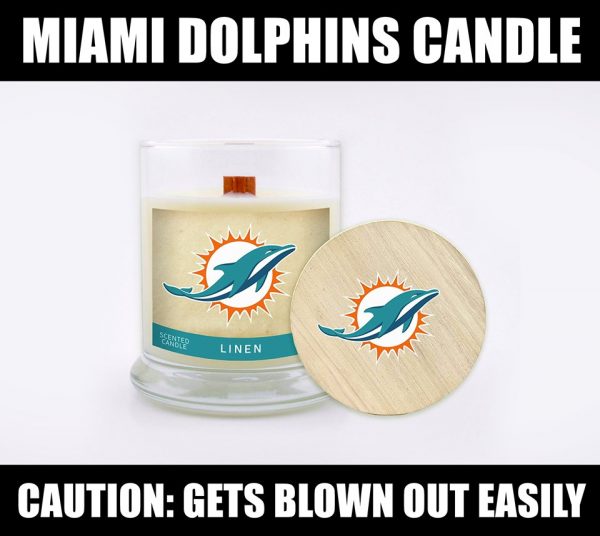 The Miami Dolphins? A disaster. The Cleveland Browns? Back to normal. The Pittsburgh Steelers? Stunningly humiliated. All deserved to be made fun of with memes.

There was no surprise about the Dolphins being bad. But the Baltimore Ravens, playing with their unconventional quarterback Lamar Jackson, exposed just how bad the tanking going on in South Beach is.

The Browns? All the hype about Baker Mayfield, Odell Beckham and the rest came crashing down against the Tennessee Titans pass rush. It’s just one week, there’s time before it is time to hit the panic button. But another losses-filled season might be in the cards for Browns fans after all.

And the Steelers? It’s hard to tell. They did run into the most loaded team in the league, and that’s before Antonio Brown suits up for the defending Super Bowl champions. But not having Brown and Le’Veon Bell on the team, surprise surprise, has weakened the Steelers, not made them stronger. 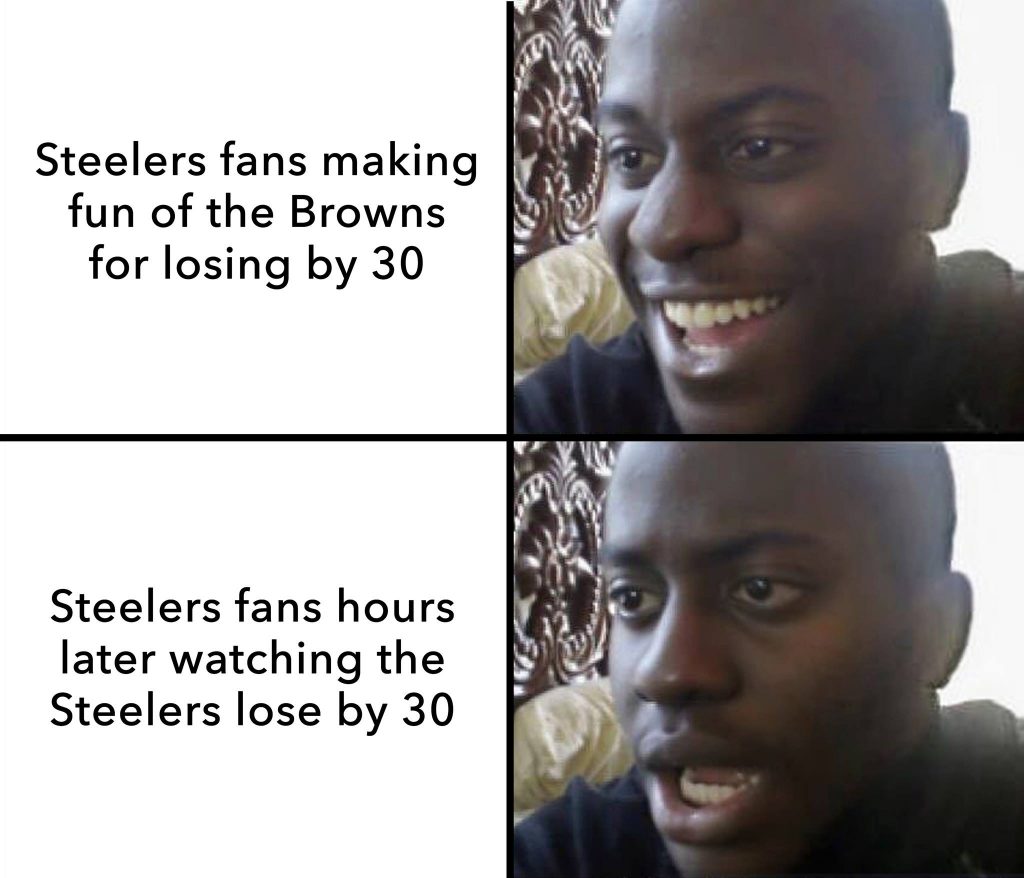 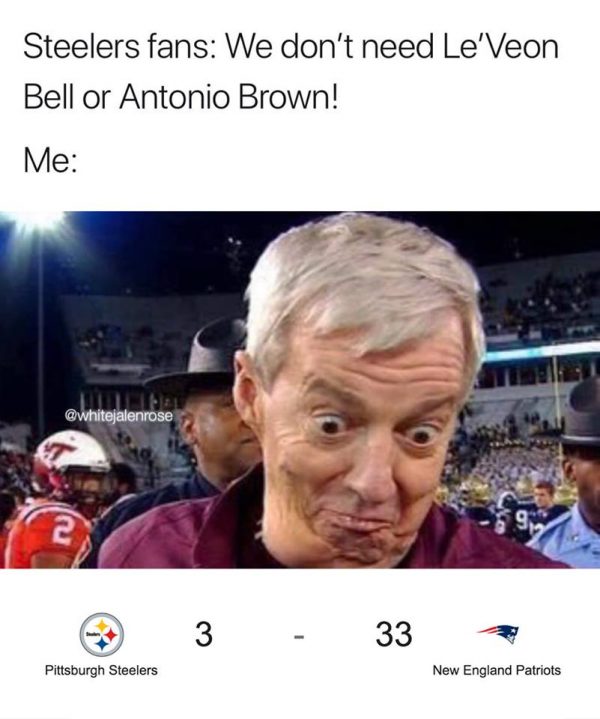 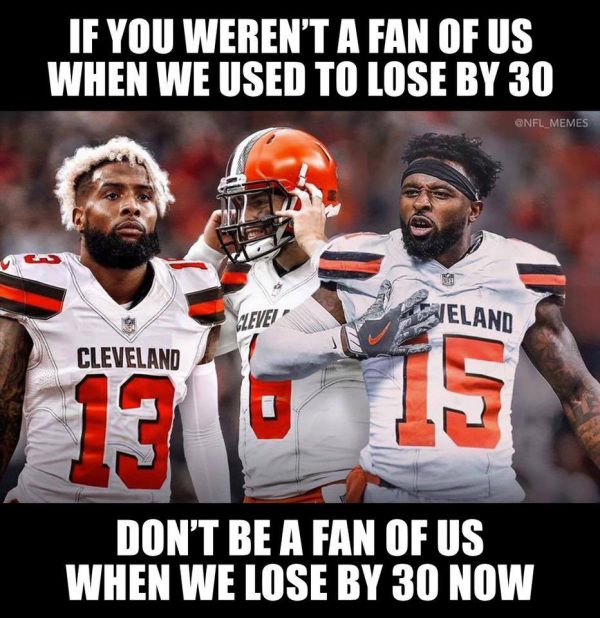 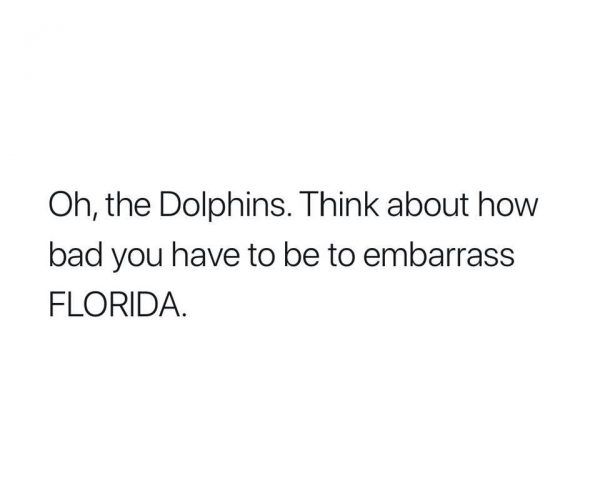 For more funny NFL Meme galleries, check out the one mocking the Chicago Bears after losing to the Green Bay Packers, or the headliner this week, Antonio Brown-Raiders-Patriots saga. 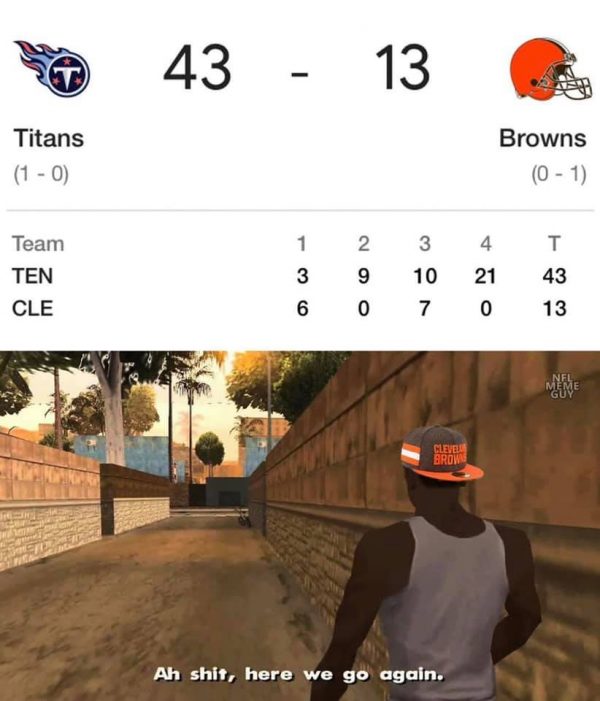 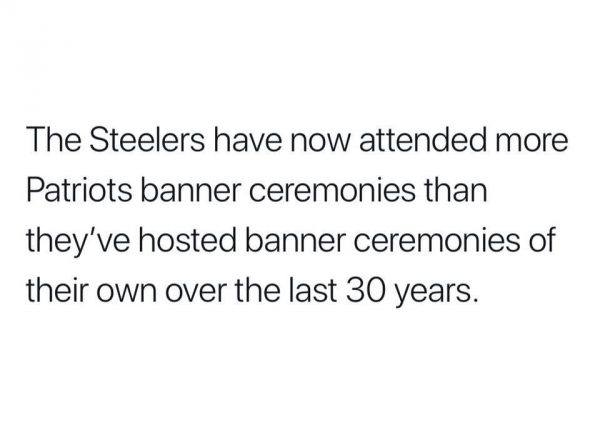 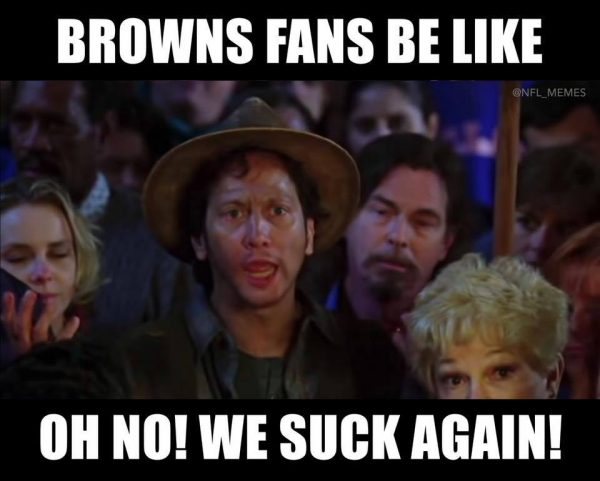 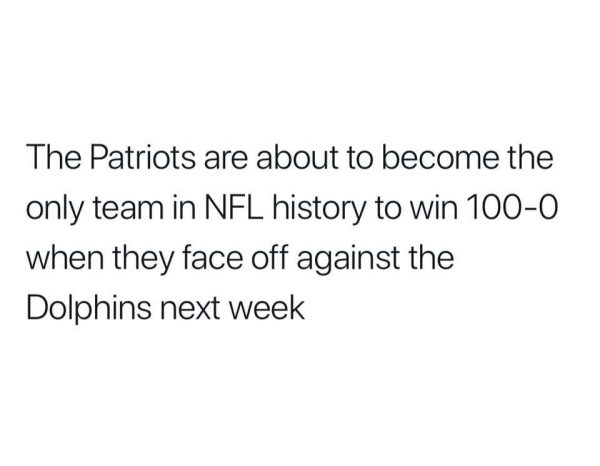 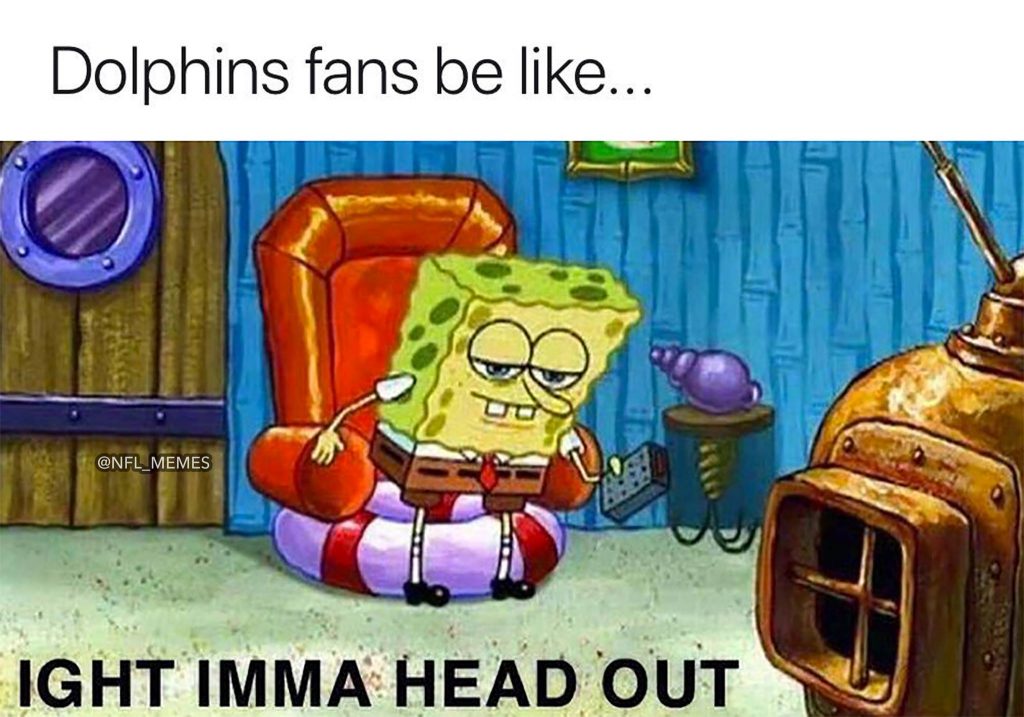 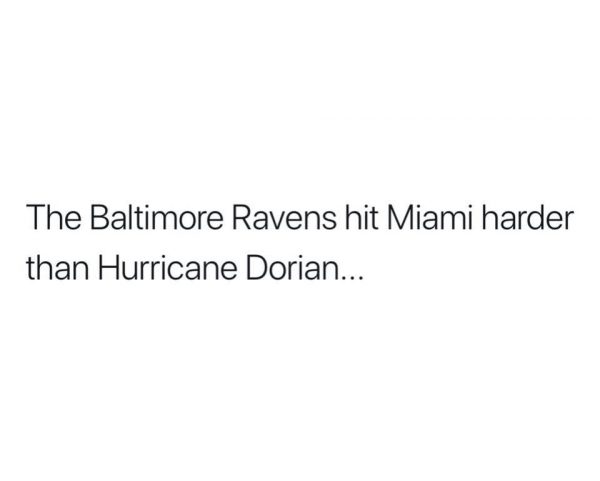 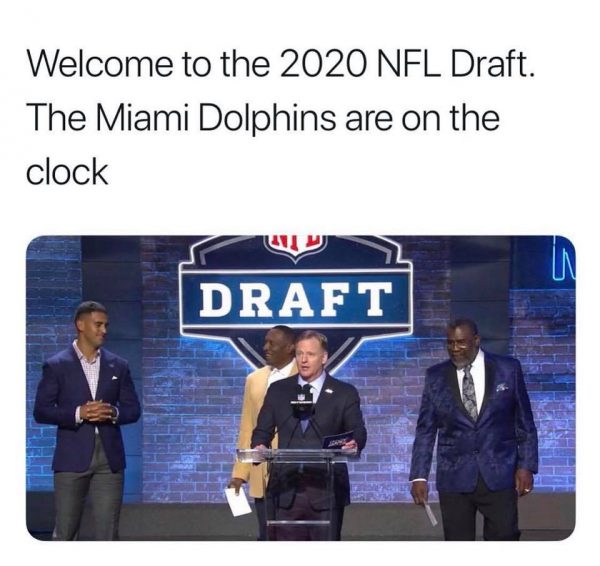 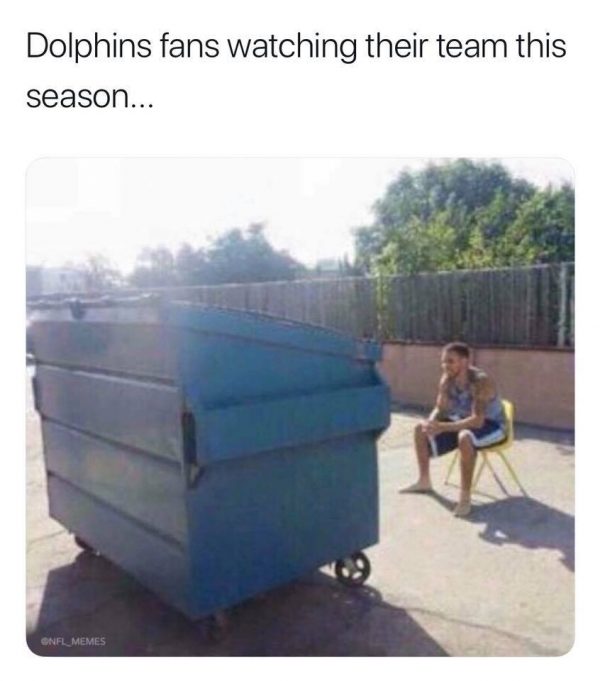