As we enter gameweek 5 of the Fantasy Premier League season, it’s hard to come by cheap gems who could end providing surprising differentials. We scoured the league, looking at form and upcoming fixtures to give you some recommended affordable (under 6 million) fantasy midfielders and one forward who could light up the scoreboard in the next few weeks. 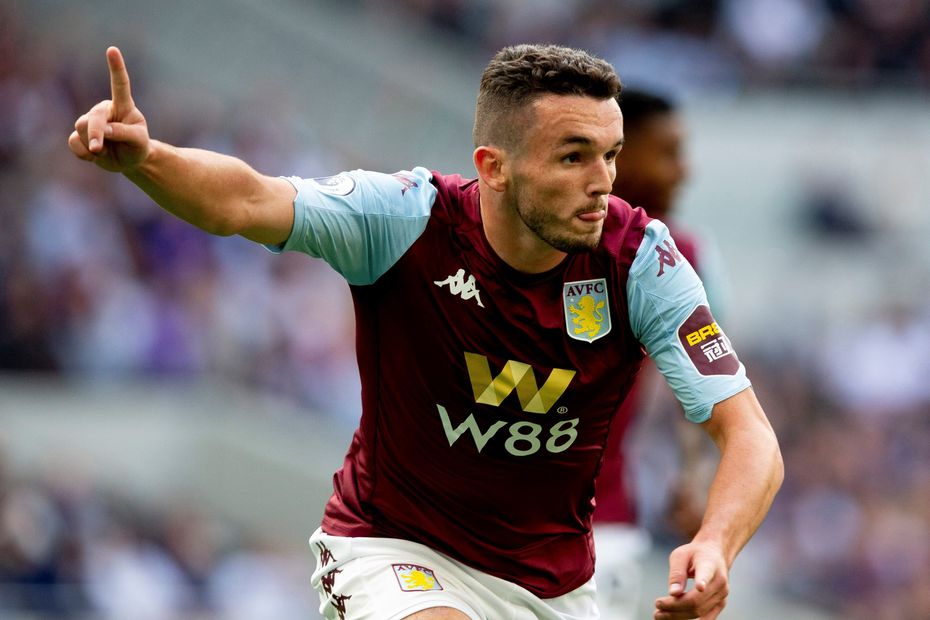 At a very friendly price and with 17 points already (1 goal, 1 assist so far), McGinn is a very good choice for your fantasy team’s midfield. When looking at the upcoming fixtures for Villa (West Ham, Arsenal, Burnley, Norwich), McGinn should have plenty of opportunities to put up some nice numbers for any managers that owns him. 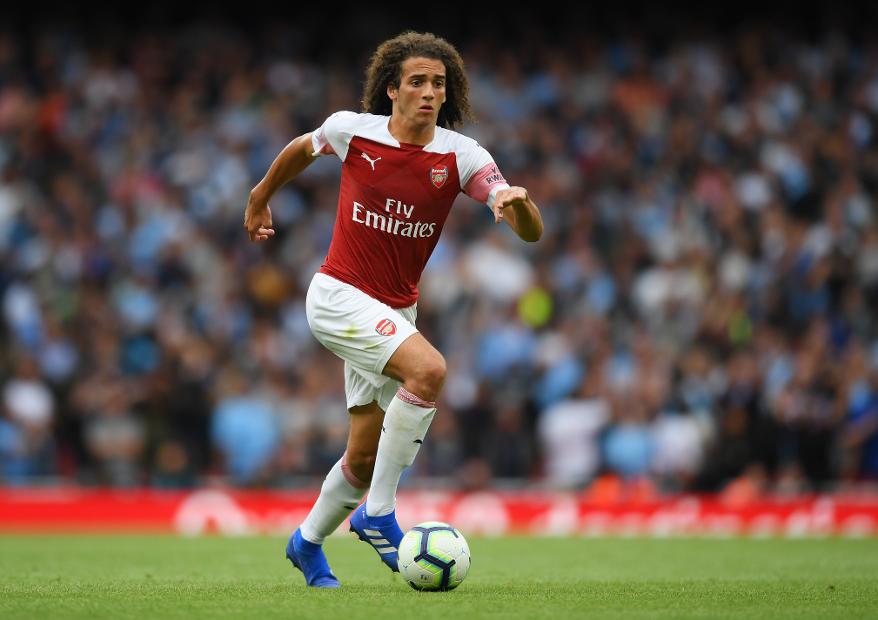 Having played all but 5 minutes this season, Guendouzi is looking like a more promising option for someone on the very cheap. He has just one assist so far (14 points overall), but he has been looking more involved. Combine that with Arsenal’s next opponents’ defensive issues (Watford this weekend, followed by Aston Villa and Manchester United), points are likely to come from a lot of directions, including the 20-year old Frenchman. 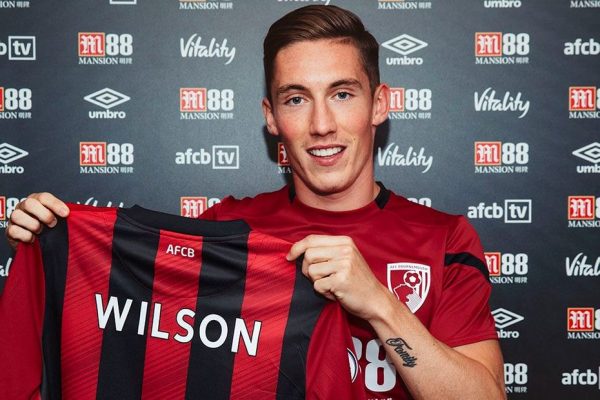 There are a number of usual suspects to pick up points for the Southsiders. However, at his price and ability to score from long range, the “other” Wilson on Bournemouth should be on a lot of fantasy shortlists. The Cherries face Everton this weekend, followed by Southampton, West Ham, Arsenal and Norwich. They might not win a lot of matches in this 5-match run, but opportunities for fantasy points are plentiful. 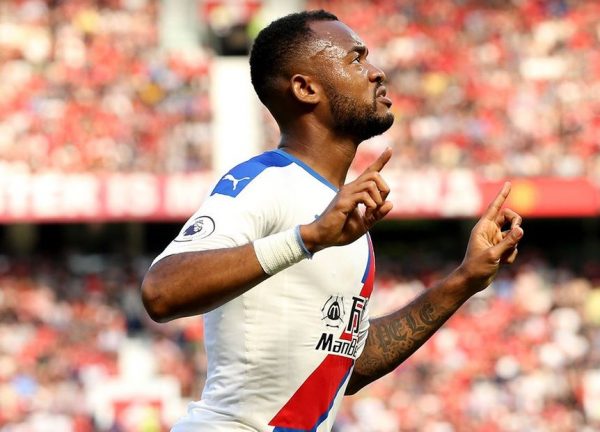 Cheap forwards are hard to find. While Ayew’s past record isn’t exactly stellar, he has scored in back to back weeks. Furthermore, he’ll be facing a problematic Tottenham defense next as Palace look better and better. The opponents that follow are tempting too: Wolves, Norwich and West Ham. All leaky defensively, all providing opportunities for points from a forward at a price that’s pretty much unbeatable. 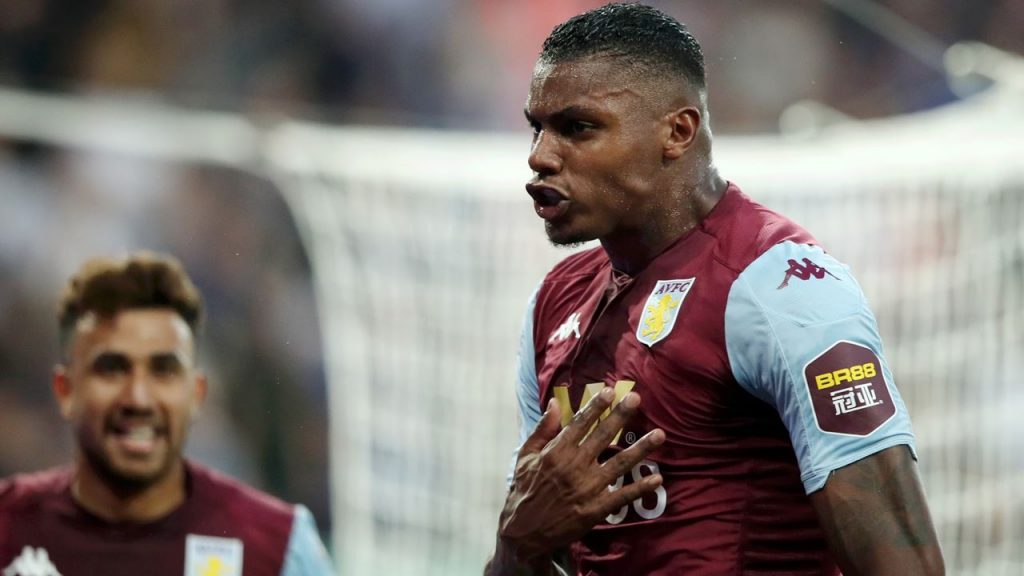 Wesley has put up points (goals or assists) in just one match this season. But he is getting chances, and considering Villa’s upcoming opponents (see McGinn above), it won’t be surprising to see him with at least one or two more goals once that 4-match stretch is over.

Whatever it is you plan on doing, remember that Fantasy Premier League is a long race, not a sprint. Making changes with a signing or Wild Card, think long term, as in 3 or 4 game stretches. Don’t do it for the sake of one weekend alone.