The 5 longest active playoff droughts in the NBA belong to Minnesota Timberwolves, Orlando Magic, Philadelphia 76ers, Phoenix Suns and Sacramento Kings. This season, two of these teams are likely to reset their counter, while the other three are busy tanking once again. 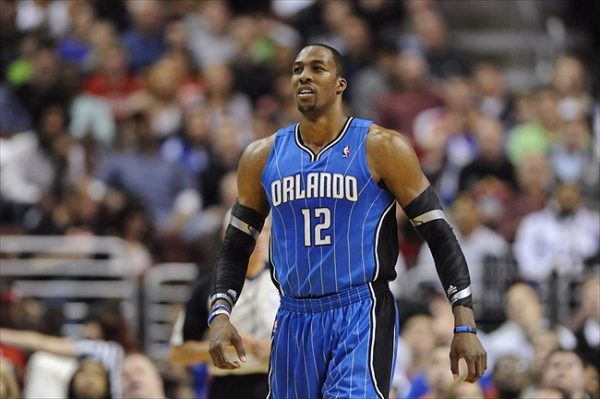 At 20 wins and 44 losses, the Magic are tied for last in the East, which doesn’t bother them considering how this season has turned out. This will stretch the Magic’s playoff drought to six years, with their previous appearance coming in 2012. Dwight Howard was still on the team, but his back injury prevented him from participating in a first round loss to the Indiana Pacers. Howard left, the Magic have tried to rebuild, then go for the short term solution, and look like they’re headed into a new rebuild. 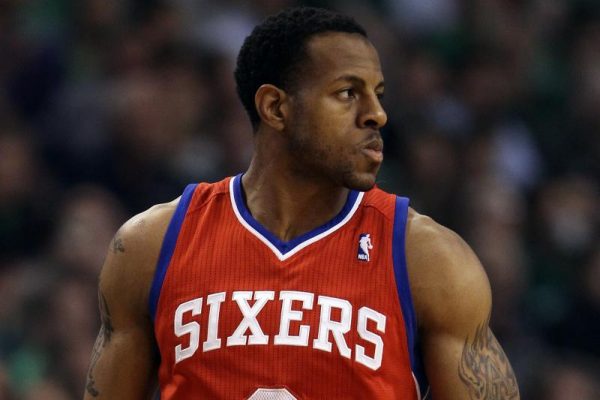 With a 34-28 record, the Sixers are currently 6th in the East, very much in the picture for 3rd, and 6 games above 9th place Detroit Pistons. Since their last playoff appearance in 2012 (making the conference semifinals, beating the Chicago Bulls in the first round and losing to the Boston Celtics in the ECF SF), they tried something with Andrew Bynum that failed miserably, which led to the Process and one of the more blatant acts of tanking in recent years. After a lot of losses and a coup d’etat, they’re on the right track, with Joel Embiid leading a young and talented group into what seems like a very bright future. 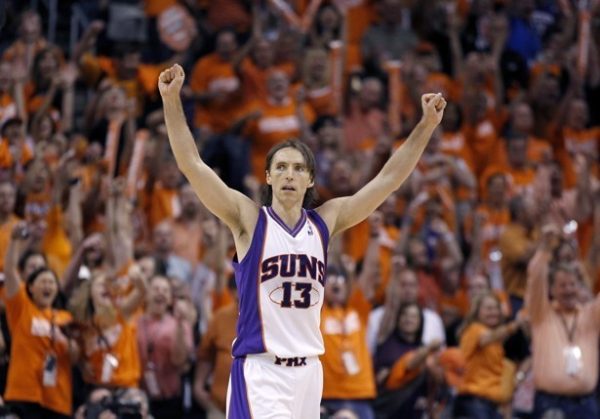 The Steve Nash era ended for the Suns in 2012, when he left to join the Los Angeles Lakers (and spend most of his time there injured), but it probably ended a bit sooner, when the Suns couldn’t stand against the same Lakers in the 2010 Western conference finals. Since then, the Suns haven’t been able to recover. Things looked promising for a short while under Jeff Hornacek, but surprising success didn’t lead to postseason appearance, and soon enough the Suns fell into the tanking category again. Despite some talented scorers on the team (Devin Booker, T.J. Warren), they’re only 19-47 this season, which means by the time next season begins, it’ll be more than 8 years past their last playoff appearance. 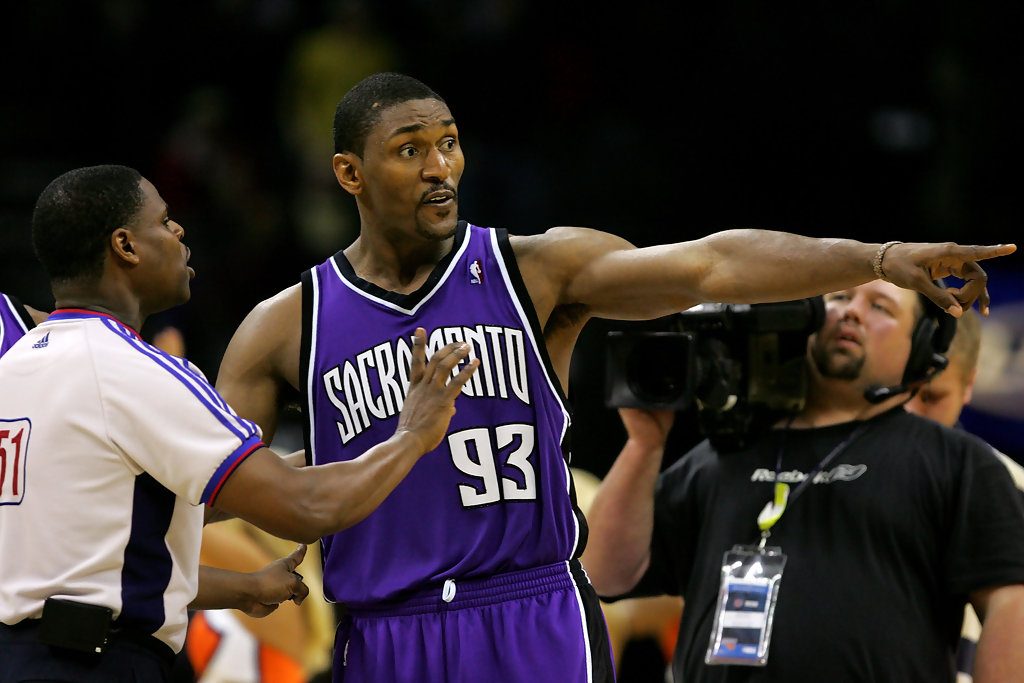 Another team that used to be loads of fun and plays in the Pacific division. The Kings have never been able to recapture their early-to-mid 00’s magic, and the era of Chris Webber (no longer with the team in 2006), Mike Bibby and co. remains the sole bright spot since the franchise moved to the Californian capital. It’s been over a decade since the Kings dragged the San Antonio Spurs to six games in the first round of the playoffs. Since 2006, they’ve failed to win more than 38 games in a season. This year, they’re only 20-44 so far. No playoffs again. 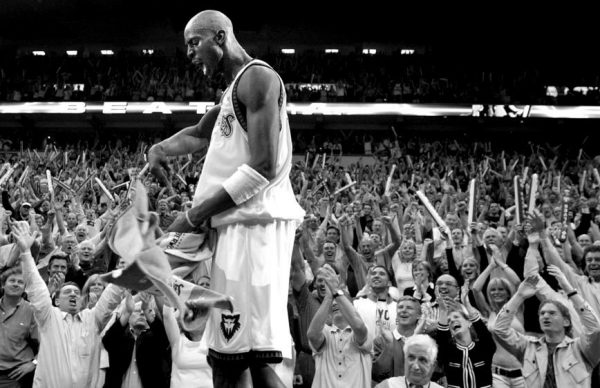 A brief history of the franchise: Enter the NBA in 1989. Never win more than 29 games in a season through 1995-1996. Kevin Garnett gets drafted in 1995, and in his second season takes the team to the playoffs. The Timberwolves lose in the first round 7 straight seasons while they try to build something great around KG. In 2003-2004, Garnett wins the MVP and the Timberwolves have the best record in the West. They make the conference finals, lose to the Lakers, and then… nothing. Garnett leaves in 2007, and the rest is, well, not filled with success. Until now. Tom Thibodeau is coaching, Karl-Anthony Towns and Jimmy Butler are doing most of the scoring, and the T’Wolves are 6th in the West; in excellent position to end the longest postseason drought in the league.