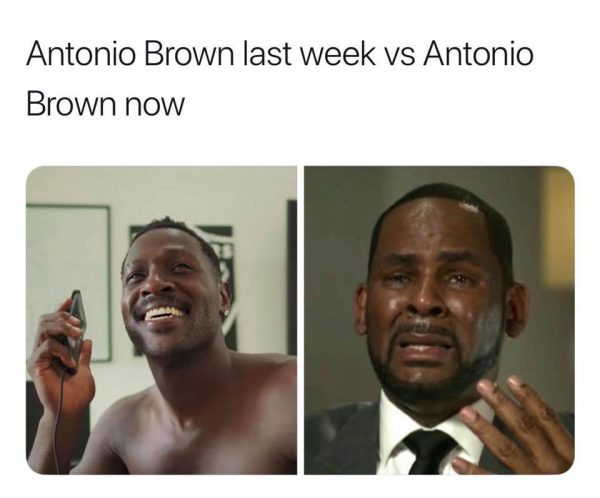 As far as we know, the Patriots had no clue regarding the events that unfolded yesterday. They signed Brown, hoping it’d be another situation of finding a talented castaway, fitting him within the most successful machine in professional sports for almost two decades.

But now it’s different, especially for Brown, regardless of how this case progresses. The Patriots have been able to work through drama before – Aaron Hernandez being a prime example. But it’s safe to say that the organization would prefer not to have players mentioned in such ways.

It’ll be interesting to see how the league reacts to the developing news, and whether or not a suspension is coming. Just when we thought the only things we’d hear about Brown in the coming weeks will be about his performances on the field, came this pretty serious curveball. 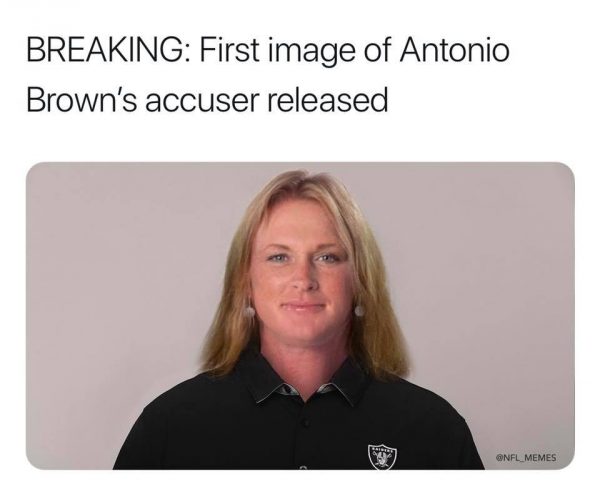 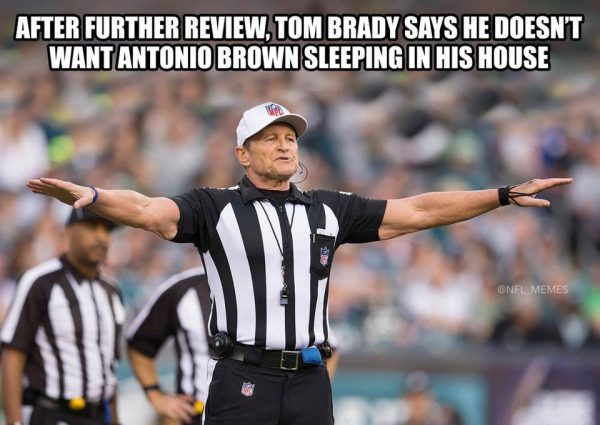 If you can’t get enough of Antonio Brown memes, we’ve got you covered. 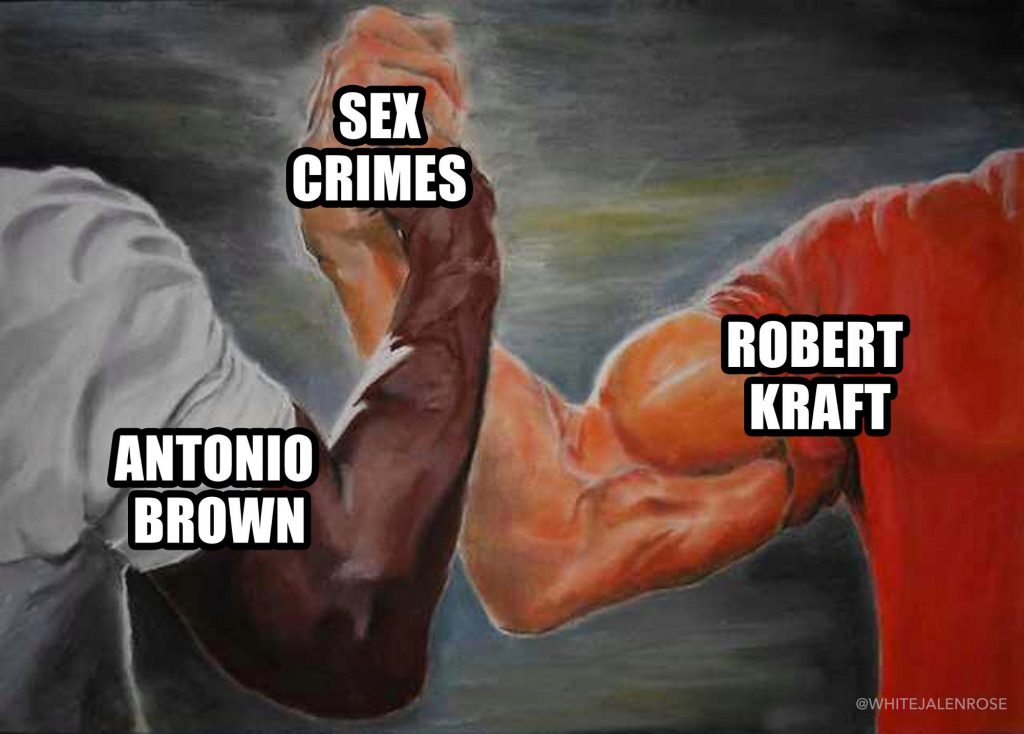 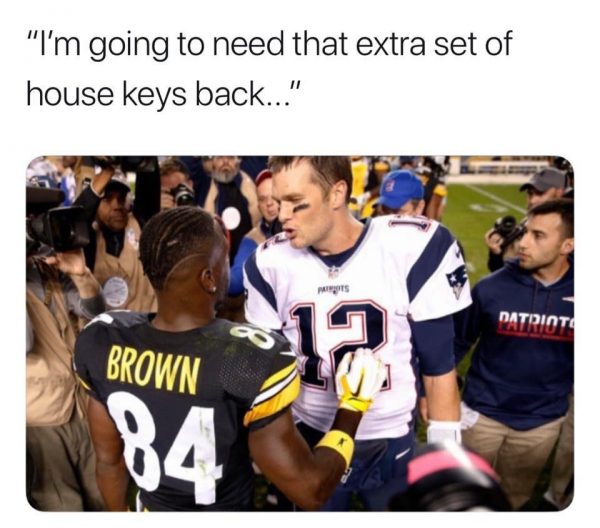 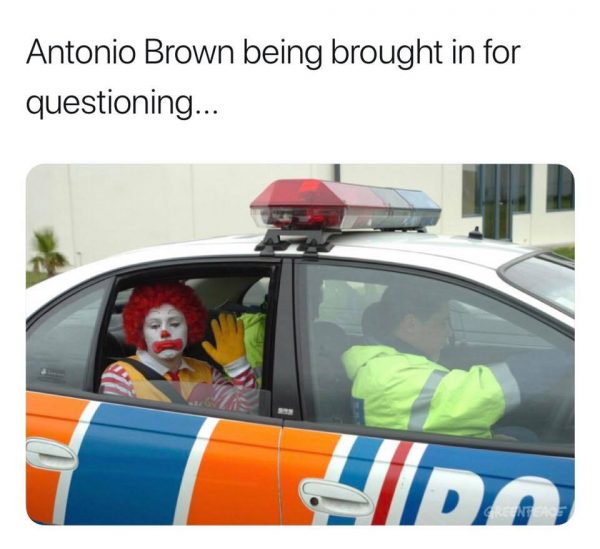 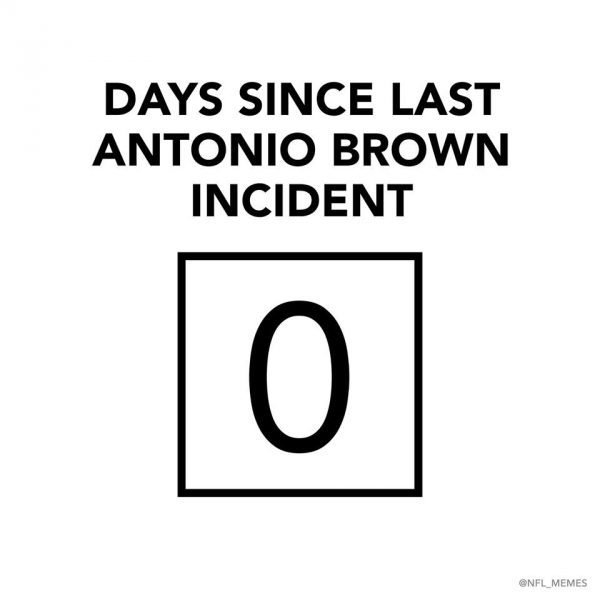