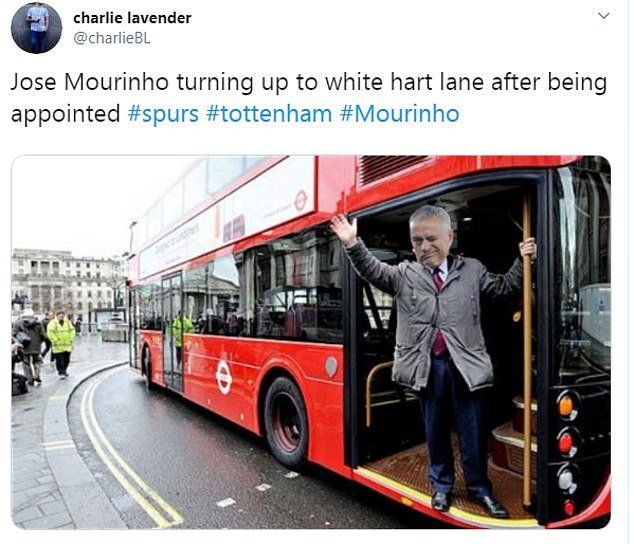 Surreal would be the best way to describe the sight of Jose Mourinho replacing Mauricio Pochettino as the manager of Tottenham, with meme makers not failing to point out the weirdness of it all.

Mourinho would never look twice at the job opening if we were, let’s say, 5 years ago in the timeline of his career and the Premier League. But things change. Special ones become less special. Magic ones lose their touch. Things change.

Mourinho is inheriting a mess. A club with talent, yet plenty of problems, both football-related and non-related as well. Things can get better just by tinkering with the players on the payroll right now, but Spurs’ appetite has grown under Pochettino, and to fulfill Mourinho’s aspirations signings in January and July-August of 2020 will have to be made.

But behind the humor and the cynicism, it’s nice to have Mourinho back on the sidelines. The Premier League is a more colorful place with him managing a club. Poch? He’ll find a big club to work for, it just might take some time before the hiring happens.

When Jose Mourinho gives Daniel Levy a list of new players that he wants, Daniel Levy’s response will be like:

Not too long ago we made a shortlist of clubs Mourinho might end up managing soon. Tottenham wasn’t on the shortlist.

Images via Soccer Memes on FB