Men are loyal creatures, especially when it comes to materialistic stuff, like watches. People who love Casio watches will stick by them through thick and thin, and for those guys, there are 3 excellent deals on Amazon to pounce on right now, with a Casio Men’s G-Shock, Casio Men’s Pathfinder and a Casio Men’s Edifice on deals it’s a shame not to buy one through. The Casio Men’s G-Shock Atomic Solar Sports Watch is a solar powered sports watch with EL backlight featuring world time function including 31 time zones and shock-resistance technology. It’s water resistant up to 660 feet, making it suitable for water sports and marine activity, but less than ideal for scuba diving. You can buy it for $72.80, a 44% discount off of $130. The Casio Men’s Edifice watch is more about style than anything else, especially when compared to the other two: A stainless steel black watch with a solar-powered battery featuring chronograph functions, stop watch, and date display. It comes with Quartz movement and analog display, and is water resistant up to 165 feet. You can shower with it, nothing more in terms of water. You can buy it for $95.99 instead of $180.

Check out all of today’s deals on Amazon for Men’s Watches with watches from Invicta, Lucien Piccard Peugeot and other brands. 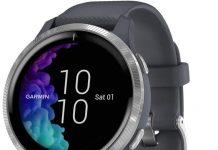 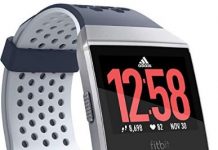