Sportige
Home NFL 5 Best Memes of Aaron Rodgers & the Packers Choking vs the...

In the best Thursday Night football game we’ve had in a while, the post-game memes mostly made fun of Aaron Rodgers and the Green Bay Packers losing their undefeated status.

It wasn’t the only thing worth making fun of. The Eagles tore threw a previously heralded defense with 34 points, both Jordan Howard and Carson Wentz doing as they please on most occasions. Rodgers himself had a big game too, but then he blew it on the final play.

It was the first time in his career that he threw an interception from 3 yards or closer to the goal line. If you were reminded of the Seattle Seahawks and New England Patriots Super Bowl as Nigel Bradham picked him off, you weren’t the only one.

This gives the Eagles a massive boost after a very shaky start to the season. Meanwhile, the Packers need to figure out how to get their running game and defense back where it should be, because the NFC North isn’t going to be doing them any favors. 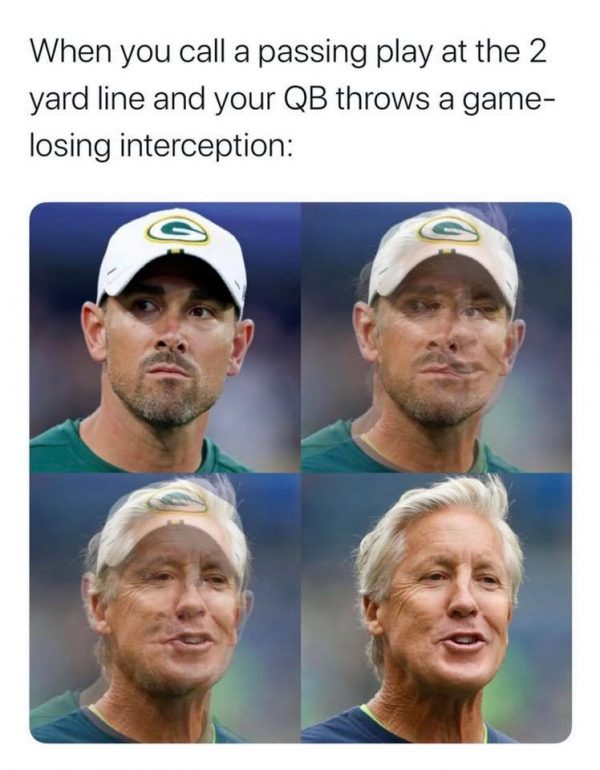 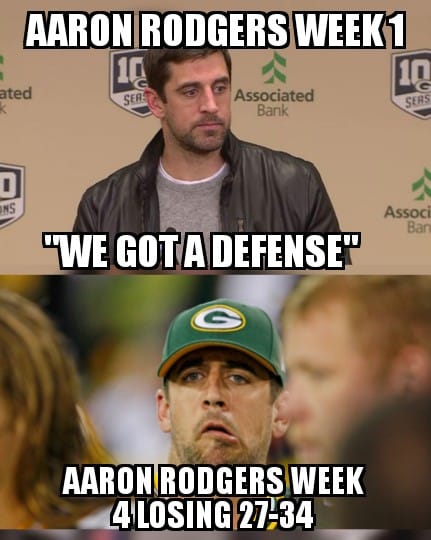 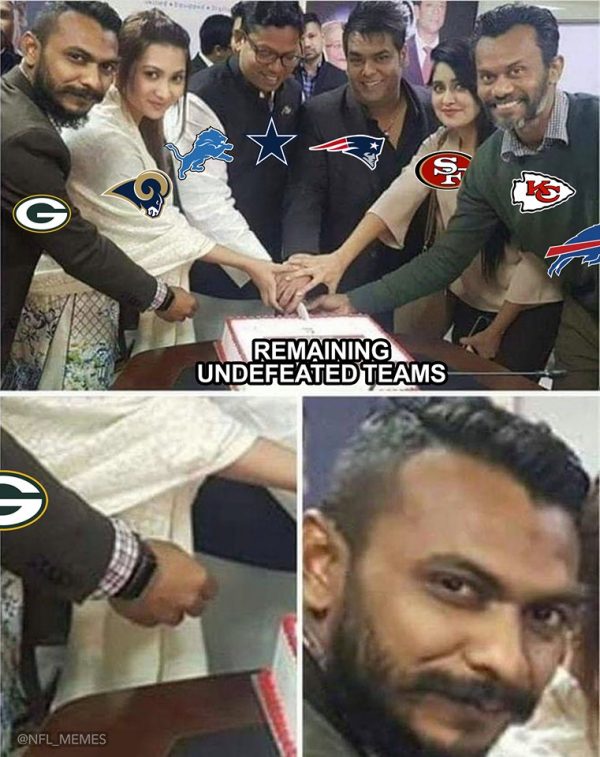 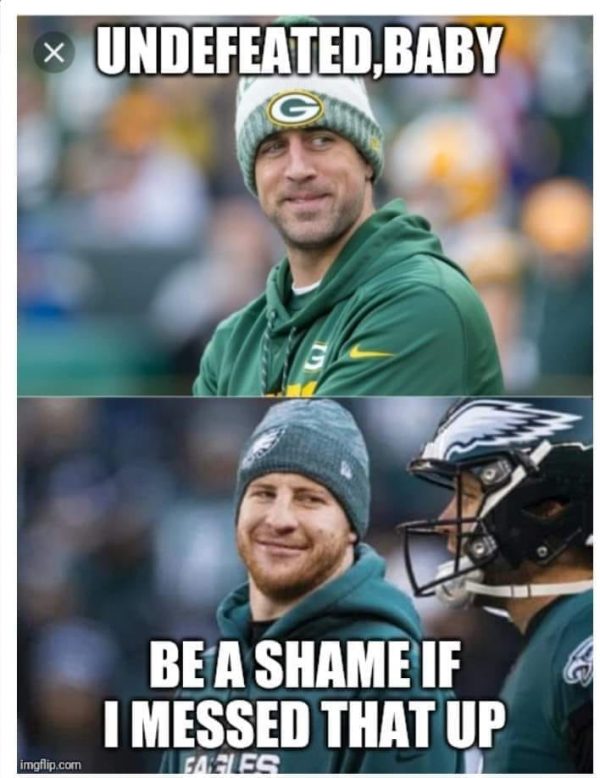