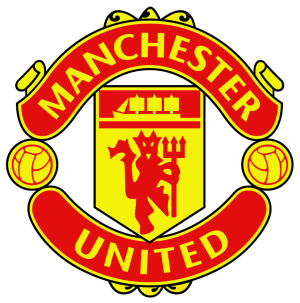 I don’t think Liverpool fans still believe. They beat Hull City 3-1 earlier, with Alonso and Kuyt (twice) doing the damage for the reds, but I don’t think anyone has any doubt, if they still had any before today, that the title is going for the third season in a row and for the 18th time in their history (tying number one overall with Liverpool) to Old Trafford.

Tottenham stunned United by leading 2-0 after 32 minutes with goals from Darren Bent and Luka Modric, and stayed ahead till the break. A very dubious penalty given to Manchester United 12 minutes into the second half opened the flood gates and Manchester started an incredible comeback, that brought the old spirits of their 5-3 victory over Tottenham from a few years ago which came after being down 3-0 at half time.

We’re more for Liverpool and Blackburn here at SPORTIGE, but some of us, well more like one of us, still believed that there’s hope to overthrow the Ferguson dictatorship this year. This game pretty much destroyed those hopes and dreams and there’s nothing more left to do but to raise the white flag, cause nothing except some sort of divine intervention can stop Sir Alex Ferguson from claiming his 11 Premiership title.