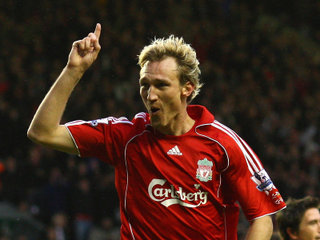 In appreciation of the fantastic Finn, one of Liverpool’s best and loved players this past decade, and in light of the news of him signing with German side Bayer Leverkusen for the next 2 seasons here’s a tribute to the man.

So here’s his finest compilation, a great farewell to a great player who just might be coming back to Anfield when his playing days are over for some position. I’m sure they’ll find something for him.