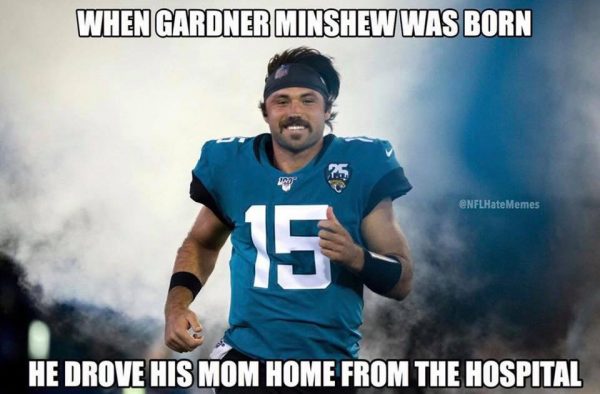 By helping bring back the Jacksonville Jaguars from 14 points behind, Gardner Minshew added to his status as a living, breathing NFL meme god.

Minshew was far from perfect and was hit a whole lot by the Broncos defense. He still avoided throwing picks, tossed two touchdowns, and most importantly, ended up on the winning side for the 2nd straight week.

Does he make the Jaguars favorites to suddenly take over the AFC South? Probably not. But he gives them something this franchise has been sorely lacking for a very long time – a quarterback with some hype league-wide, making the Jaguars actually interesting to follow and watch for people outside of that area in Florida.

So what if Leonard Fournette was the one who actually carried most of the load, and the game was won with two Josh Lambo field goal, including a clincher with the clock at 00:00? Minshew is the man of the hour right now, and the Jags are happy to make him the face of the franchise, for the time being. 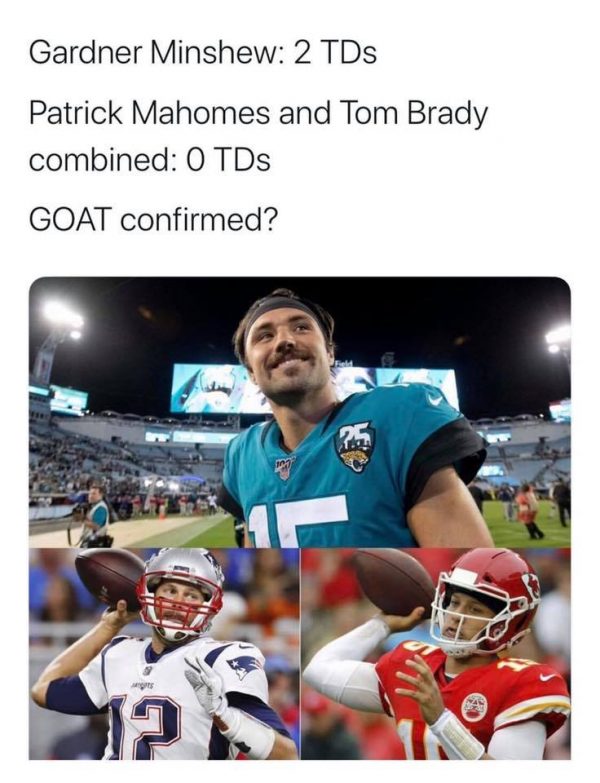 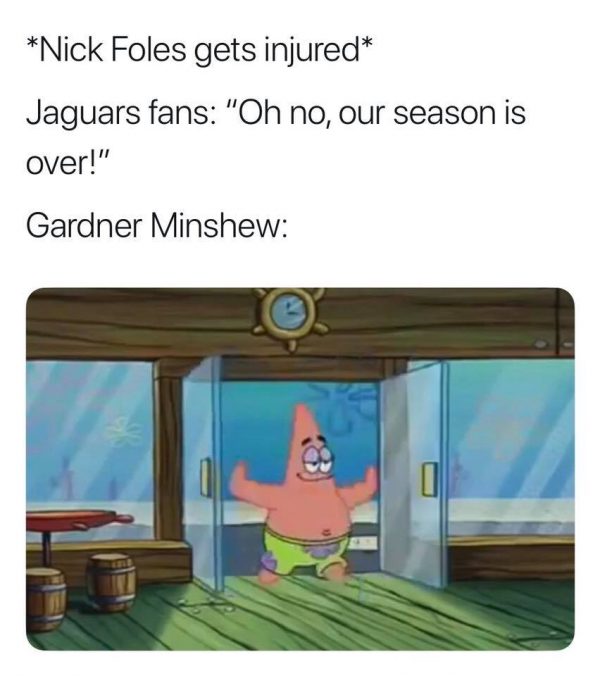 For the previous time Gardner Minshew made headlines through memes, check this out. 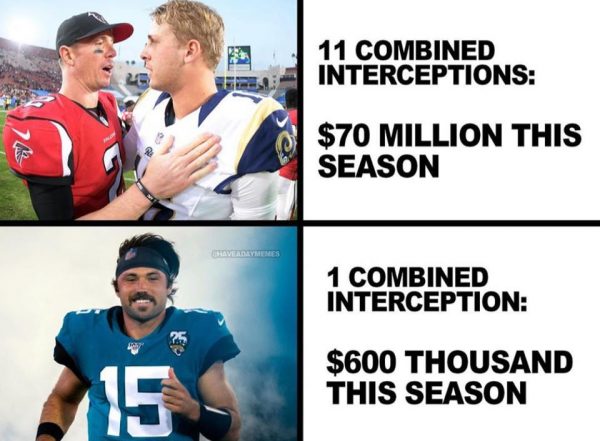 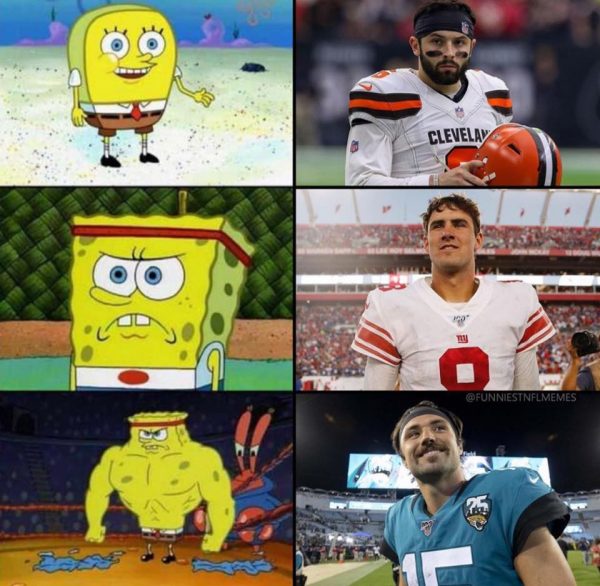 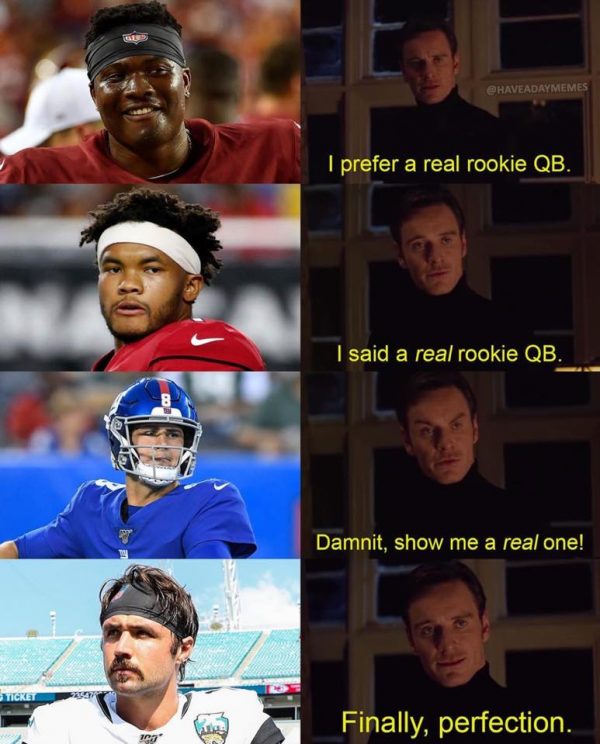